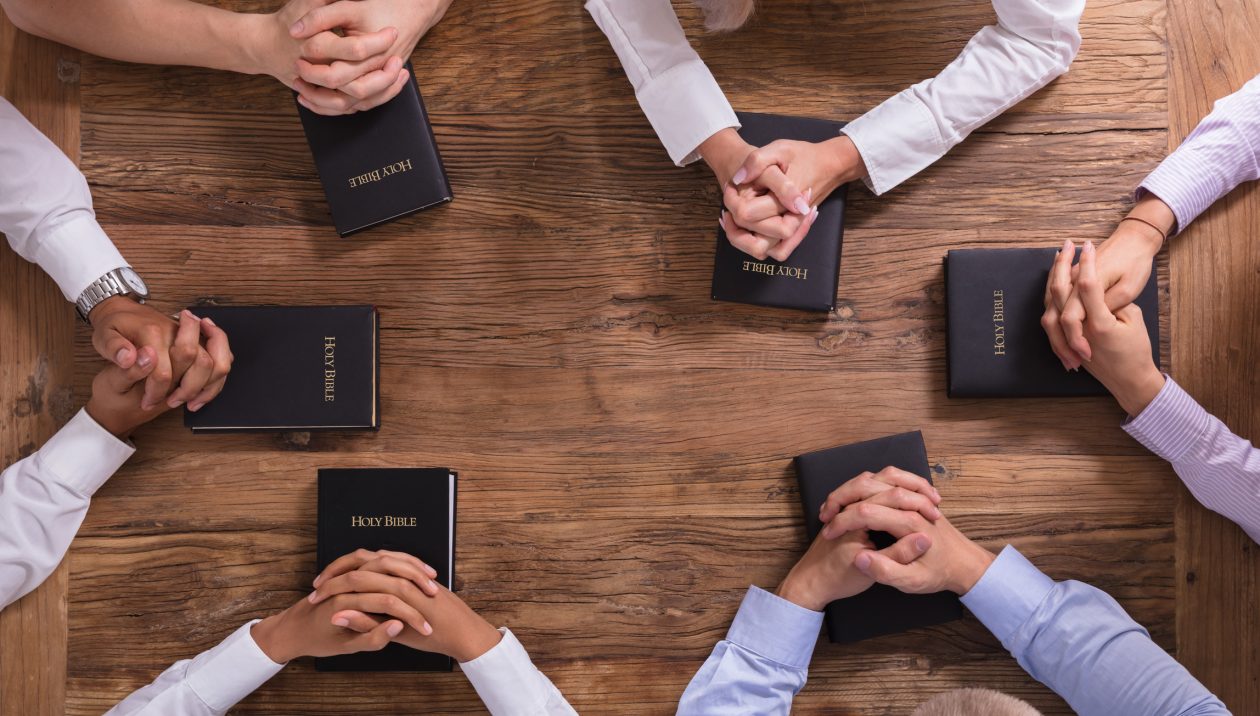 When I began to explore my calling as a pastor, I latched onto the images of the Old Testament prophets. Who could have been a better role model for a young pastor than Elijah calling down fire from heaven or Elisha calling bears to attack the boys who taunted him? Red-faced, fist-swinging, veins bulging, Holy Ghost preaching was what the people needed. Somebody needed to put the “fear of God” in these people…and I was just the guy to do it.

It doesn’t take a young pastor long, however, to discover the difference between being a prophet and a pastor. There’s a reason Paul lists the two separately in Ephesians 4. Being a prophet is not the same as being a shepherd/pastor. They are two separate callings with separate gifts appropriate to each calling.

I was called to be a pastor. Being a prophet, confronting people with their sin and threatening them with God’s judgment sounds exciting, but it has a short shelf life. Prophets lived by themselves consumed by the holiness of God and unable to tolerate any behavior by the people not honoring or reflecting that holiness.

Yes, we need the fire of John the Baptist. His preaching singed our souls…but you can only stand that kind of heat for so long. Shepherds, on the other hand, are in it for the long haul.

We still confront sin, but we do so in the context of knowing the persons we’re talking to. We know their stories, their histories, their triumphs and failures. We know their families and we know intimately what their sin is costing them and all who love them. We hold up before them, not the image of an angry God ready to destroy us all, but a Savior who calls them from their sins to find their best selves in Him.

This point was made to me in a conversation with an older pastor in South Carolina who had befriended me as I began my ministry. His name was Horace Sims. He’s since passed away, but I still consider him to be one of the wisest men I’ve met.  I was frustrated by a recent event in our church, and we were discussing how I should respond. Of course, I was ready to hold my church over hell like a marshmallow.

I’ve never forgotten Horace’s response. He slowly looked up at me and quietly said, “Mike, be easy with your people. Most of them use all their faith just to get there. All week long, life has beat them down and told them to give up. But on this Sunday, they get up, get dressed and come to church. For one more day, they make the decision not to give up. They need more than judgment from you.”

After our conversation, I started paying a little more attention to who was sitting in the congregation. I didn’t need long to find enough stories to confirm Horace was right. There was the widow who sat in the same place every Sunday. That was the first place she sat on the Sunday after her husband died. This was the place where Jesus had told her she was going to be OK. So she sits in the same place because, as she told me, “I need reminding.”

There was the husband who had just been caught in an affair. While they tried to keep up appearances, you could see the ice forming between them. What do they need to hear from their pastor? What can they hear?

Row after row, pew after pew, my little church was filled with heartache and pain. These people didn’t need judgment or condemnation from me. They needed hope. Can Jesus really do something with the mess I’m in?

Yes, He can. He’s done it a million times already. Our God loves to bring beauty out of chaos.

I still confront sin. If you love people, you have to. I’m just much more pastoral, rather than prophetic, when I do. Most people already know they’ve messed up. They’re angry, defensive and resentful when you talk to them. Mainly, however, they’re hurting, confused and lost.

Most people would choose to do better if they just knew how. Hope is the how, and whether they know it or not, hope is the reason they used all their faith just to get there.

Mike Glenn is Senior Pastor of Brentwood Baptist Church in Brentwood, Tennessee, and is a Contributing Editor of Preaching