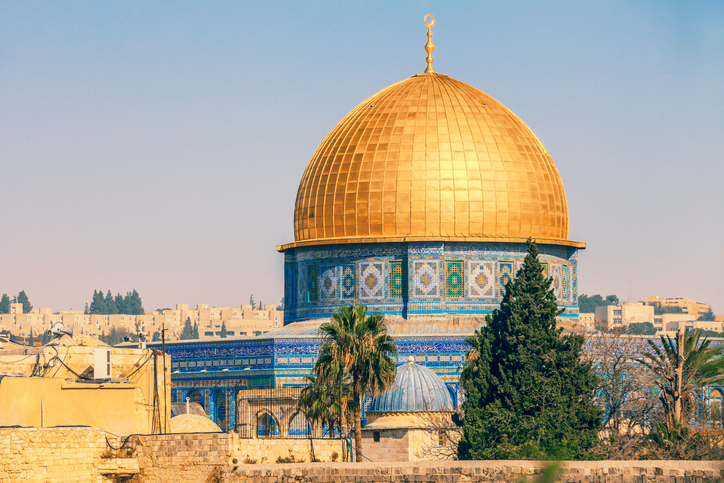 In his 1965 novel, The Source, James Michener (1907-1997) plied his gift of merging facts & fiction to tell the history of Israel’s land. Using the backdrop of a fictional archaeological dig, he created characters that give life to the history and relics known to exist during various times. Early in this massive tome (909 pages) Michener tells of a man named Urbaal who worships Astarte (Ashtoreth), a pagan goddess of fertility.

As Urbaal and his community try to appease the gods and gain their favor, they sacrifice children, and Urbaal’s 3-year-old son is among those thrown into the fiery altar. Urbaal then becomes the chosen man to spend a week with a temple prostitute, and he is bizarrely excited even though he just heard the cries of his dying son.

His wife, Timna, is horrified by what the pagan worship has done to her family. She walks home alone in desperate sorrow over losing her son and then seeing her husband gleefully enter the temple with another woman. Michener then writes this telling commentary: “with different gods her husband Urbaal would have been a different man.” Who we worship defines us, and with Christ, we are indeed different–we are made brand new in Him. (The Source, James Michener, via In Other Words…)