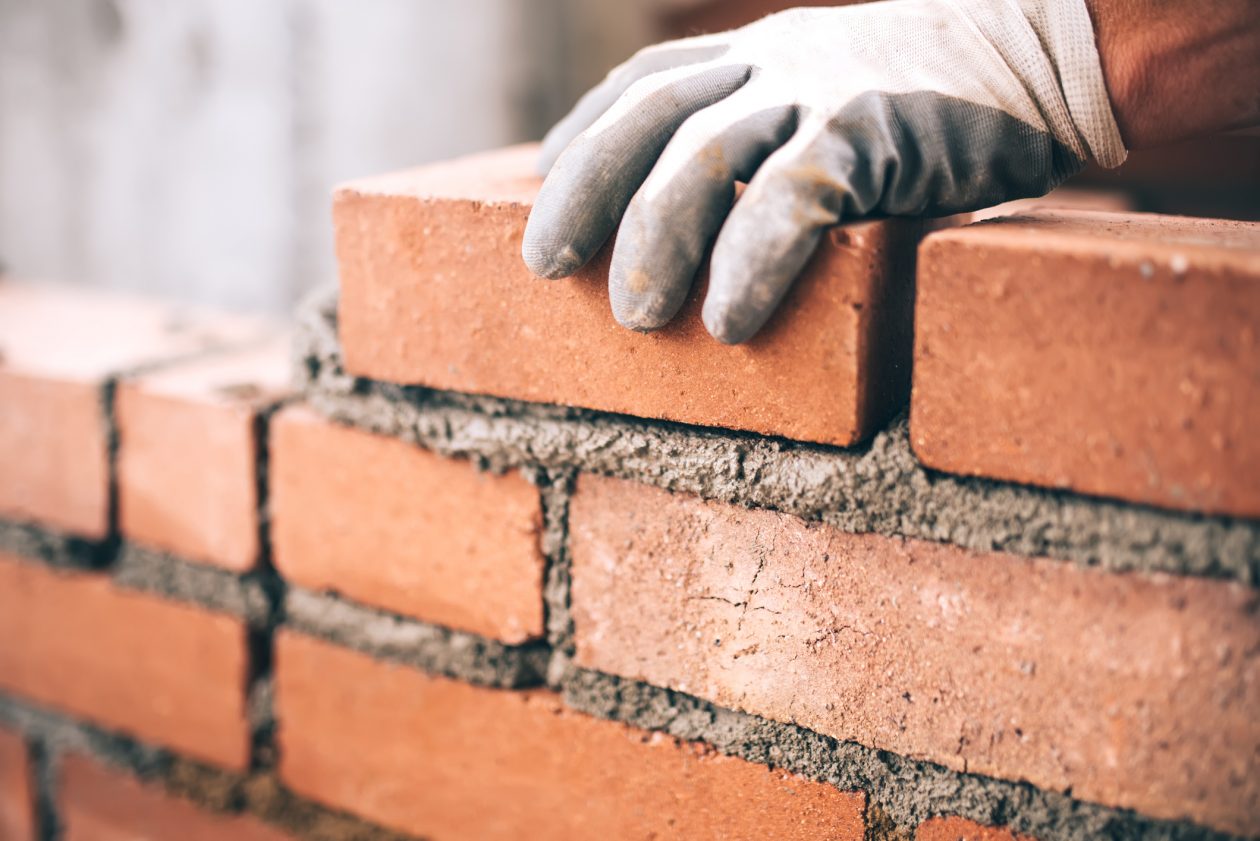 Haddon Robinson tells of a concert violinist whose brother was a bricklayer. One day a woman began gushing to the bricklayer about how wonderful it was to be in the family of that violinist. But not wanting to insult the bricklayer, she added, “Of course, we don’t all have the same talents, and even in a family some just seem to have more talent than others.”

The bricklayer replied, “Boy, you’re telling me! That violinist brother of mine doesn’t know a thing about laying bricks. And if he couldn’t make some money playing that fiddle of his, he couldn’t hire a guy with know-how like mine to build a house. If he had to build a house himself he’d be ruined.”

Robinson observes, “If you want to build a house, you don’t want a violinist. And if you’re going to lead an orchestra, you don’t want a brick-layer. No two of us are exactly alike. None of us has every gift and ability. Our responsibility is to exercise the gifts we have — not the ones we wish we had.” (from Decision Making by the Book)