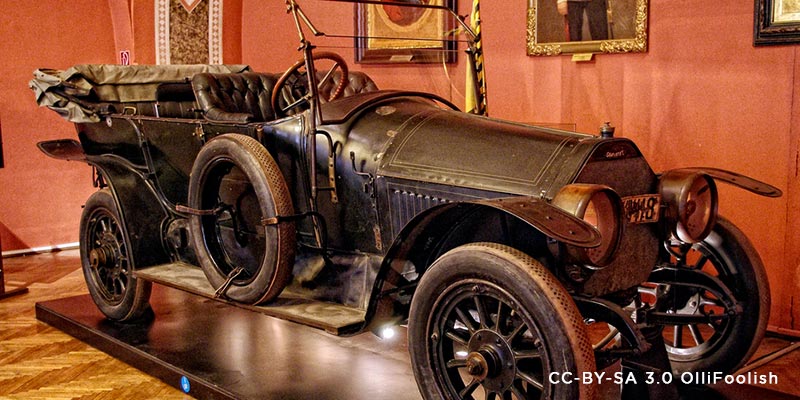 In a recent Turning Point Daily Devotional, David Jeremiah observes: “On June 28, 1914, Austria’s Archduke Franz Ferdinand and his wife, Sophie, were being driven on the streets of Sarajevo. Unknown to them, an assassin was lying in wait. The assassin’s plan went awry, but his cohort happened to be loitering elsewhere. Suddenly, the cohort realized the Archduke’s limousine was coming down the street, the Archduke’s driver having taken a wrong turn in the crowded city. Two shots later and the Archduke and Duchess were dead. Four years later, more than sixteen million people were dead from the World War ignited by the assassin. All because of a wrong turn.

That story is true, but it’s an over-dramatization of this fact: Wrong turns can lead to tragic consequences—even death. The Bible says as much about the wrong turns called sin. Think of the deaths that resulted from King David’s sin of adultery: Uriah the Hittite, David and Bathsheba’s son, Amnon, Absalom, and the death of honor. And from those deaths, sorrow was multiplied to all who were affected. Sin gives birth to spiritual and physical death, and death to sorrow.

Pray about every choice, every change in plans. Go slow. Be careful. Reverse any wrong turns. Choose God’s way, not man’s; take the road that leads to life.”