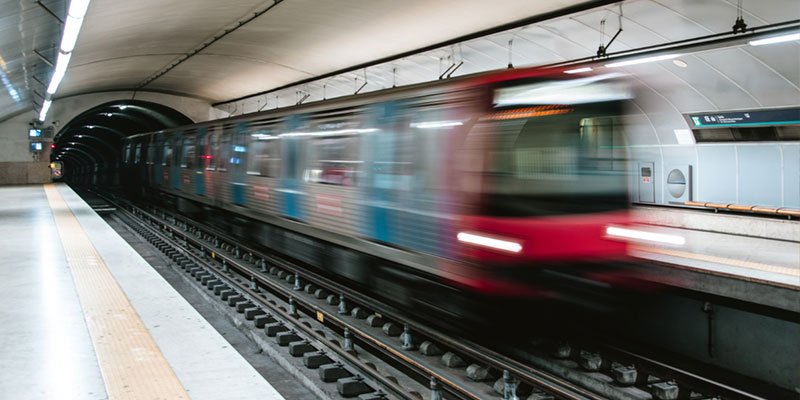 As Wesley Autrey waited for a New York subway train, he saw a man lapse into a seizure and fall onto the tracks. With a train fast approaching, the 50-year-old construction worker responded immediately, jumping off the platform and pulling the man into a foot-deep drainage trough between the rails. The train passed mere inches above the two men, who were unharmed. After the rescue, Autrey commented, “I don’t feel like I did something spectacular; I just saw someone who needed help. I did what I thought was right.”

What seems like unusual heroism to most people is simply the right thing to do in God’s eyes. As we learn in the parable of the Good Samaritan, the command to love your neighbor as yourself demands something more than feelings of general goodwill and kindness. (Today in the Word, May 2007)