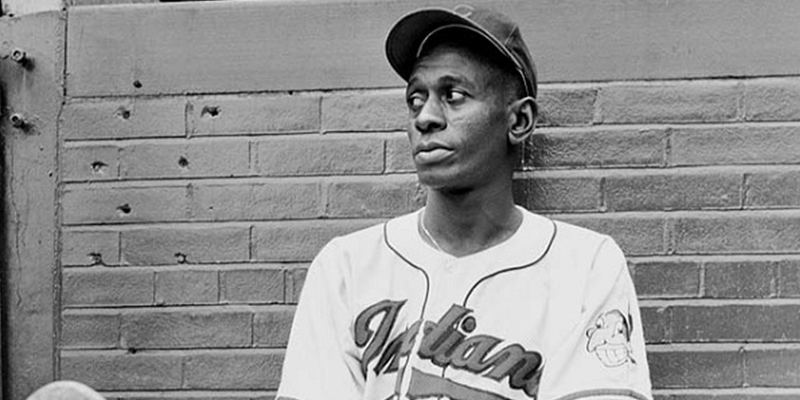 No one knew how old he really was, but when folks went to see him play baseball, they were sure they were looking at the greatest pitcher ever.  Leroy “Satchel” Paige, however, had two strikes going against him:  His age and the color of his skin.  Paige played ball during the Jim Crow era, and was relegated to the Negro Leagues, because the owners of major league baseball teams had a so-called gentlemen’s agreement among themselves, choosing to allow only white players in the game.   By the time the racial barrier in the major leagues was broken in 1947, Paige was just a ghost of his former self.  He played as a “rookie” in 1948 when he was well past 40 years old, and his career at the big-league level lasted less than five years. But in 1971, Major League Baseball atoned for some of its past injustices when Satchel was voted into the Baseball Hall of Fame.

Jesus told a parable in Matthew 20 about the owner of an estate who went out early one morning to hire workers to harvest his fields.  Some workers were hired on the spot, some were hired at noontime, and others weren’t hired until three in the afternoon.  But at the end of the day they were all paid the same wages.  The parable illustrates God’s generosity regarding salvation.  In the same way, anyone can receive the priceless gift of eternal life, even if some haven’t been in the fields very long.

Satchel Paige arrived at the baseball vineyard late in life, through no fault of his own, and now his place in the Hall of Fame is secure.  When we get to heaven, we will see some there who became Christians as children, and others who arrived at the vineyard late.  But thanks to the generosity of God their place in heaven will be secure.  (adapted from the book Called Up by Dave Dravecky, Zondervan)