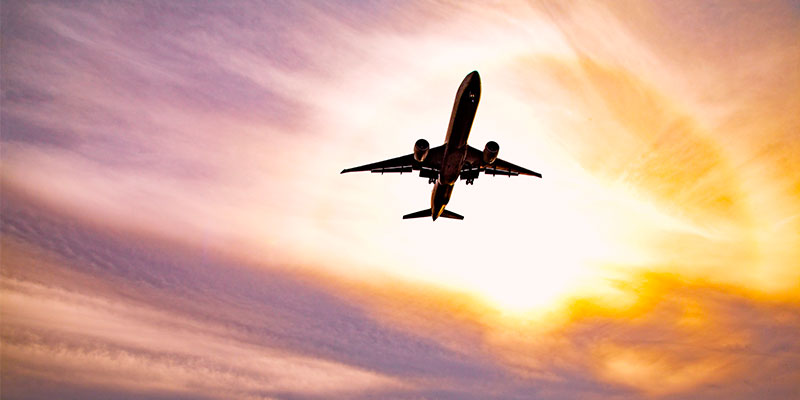 On August 16, 1987, Northwest Airlines flight 225 crashed just after taking off from the Detroit airport, killing 155 people. One survived: a four-year-old from Tempe, Arizona, named Cecelia. News accounts say when rescuers found Cecelia they did not believe she had been on the plane. Investigators first assumed Cecelia had been a passenger in one of the cars on the highway onto which the airliner crashed. But when the passenger log for the flight was checked, there was Cecelia’s name.

Cecelia survived because, even as her plane was falling, Cecelia’s mother, Paula Chican, unbuckled her own seat belt, got down on her knees in front of her daughter, wrapped her arms and body around Cecelia, and then would not let her go.

Nothing could separate that child from her parent’s love – neither tragedy nor disaster, neither the fall nor the flames that followed, neither height nor depth, neither life nor death.

Such is the love of our Savior for us. He left heaven, lowered himself to us, and covered us with the sacrifice of his own body to save us.  (Bryan Chapell, In the Grip of Grace)