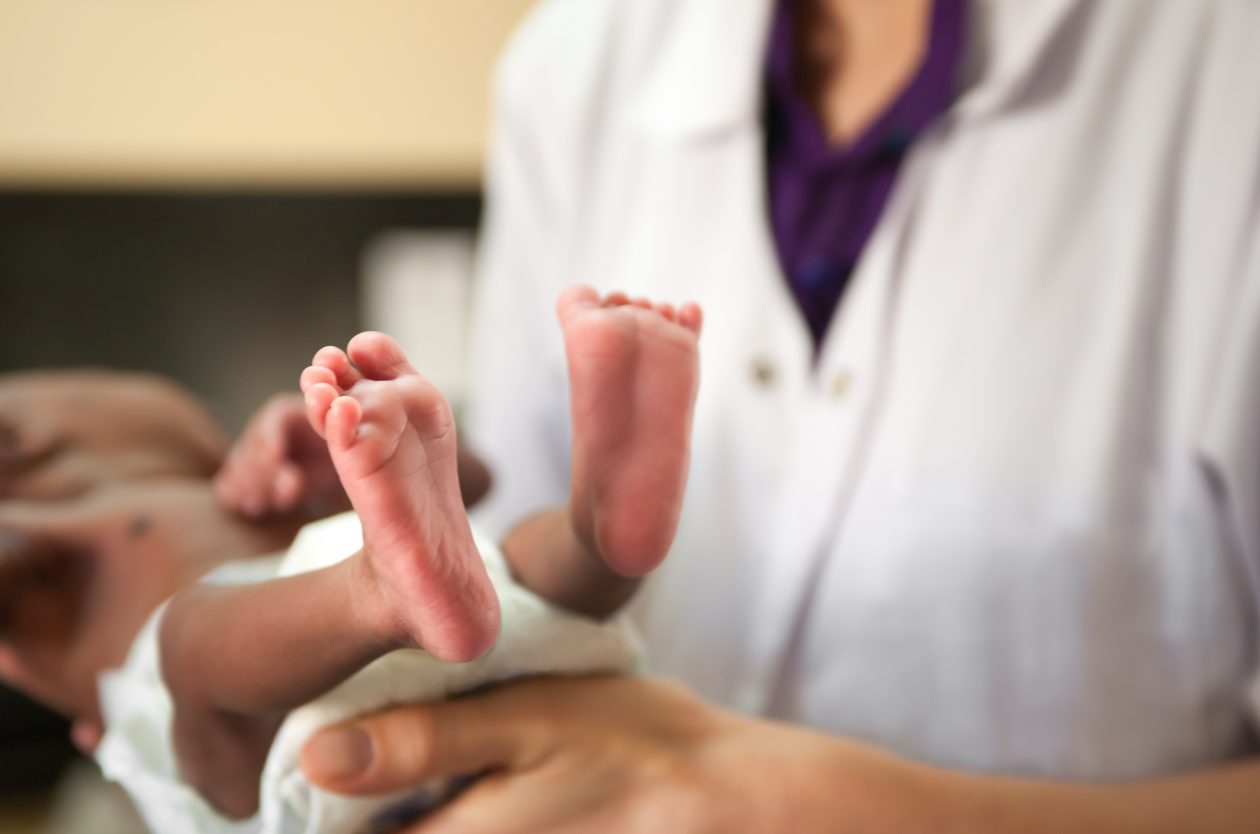 The story of Nathan Barlow is remarkable. He was a missionary doctor to Ethiopia who dedicated his life to helping people deal with a miserable condition known as mossy foot. When he had to leave the mission field for a short time because of a toothache, he instructed his dentist to pull all of his teeth and give him dentures because he didn’t want to leave his life’s work again, not so long as to deal with something as minor as a toothache.

It’s amazing that one who would make such heroic sacrifices would live his life in obscurity. He is the example, though, of one who was willing to do whatever he had to do to reach people for Jesus Christ.