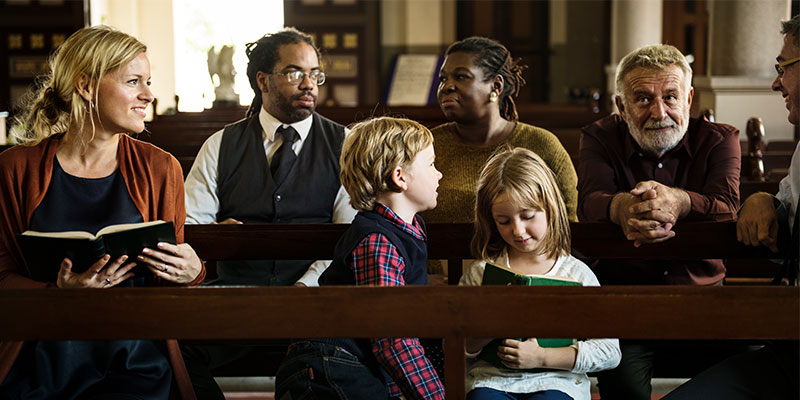 “A lady took my seat in church a while back. It’s not that important really. She is a very nice lady, kind and considerate. A good friend, in fact. There were several other seats available. I can sit any place. The people in our congregation are as friendly and caring as you will find any place in the world. A person should be comfortable sitting any place. It’s no big deal.

My seat is in the seventh row back from the front of the church. I’m sure she didn’t intend to take my seat. She just wouldn’t do that. Nor would anybody else in our fine church. It doesn’t make that much difference.

Actually, it was about three months ago when she took my seat. I really don’t know why she took it. I’ve never done anything to her. I’ve never taken her seat. I suppose I’ll have to come an hour early now to get my seat. Either that or sit on the south side.

She really took it because it’s one of the best seats in the house. That’s why she took it. She had no business taking my seat …. And I’m not going to go to church two hours early to get what was rightfully mine from the beginning. This is the way great social injustices begin: abusive people taking other people’s seats in church. This is the way the seeds of revolution are sown. A person can only stand so much. Where is it going to end? If somebody doesn’t stand up and be counted, nobody’s seat will be safe. People will just sit any place they please. And the next thing they’ll do is take my parking place, too. World order will be in shambles ….”