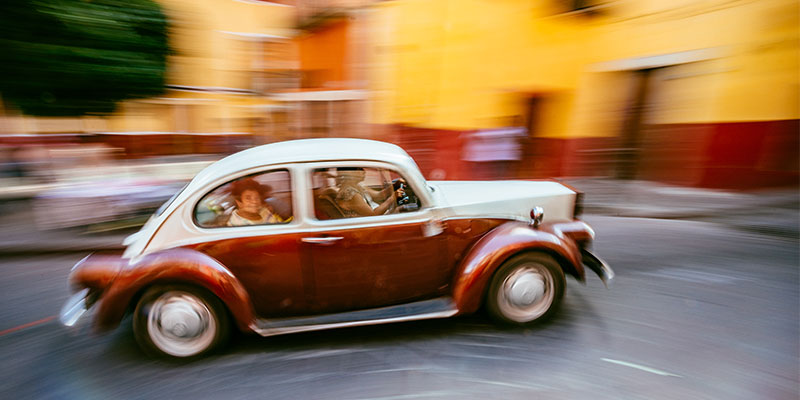 In 1981, a Minnesota radio station reported a story about a stolen car in California. Police were staging an intense search for the vehicle and the driver, even to the point of placing announcements on local radio stations to contact the thief. On the front seat of the stolen car sat a box of crackers that, unknown to the thief, were laced with poison. The car owner had intended to use the crackers as rat bait.

The police and the owner of the VW Bug were more interested in apprehending the thief to save his life than to recover the car. So often when we run from God, we feel it is to escape his punishment. But what we are actually doing is eluding his rescue. (from Cybersalt Digest)