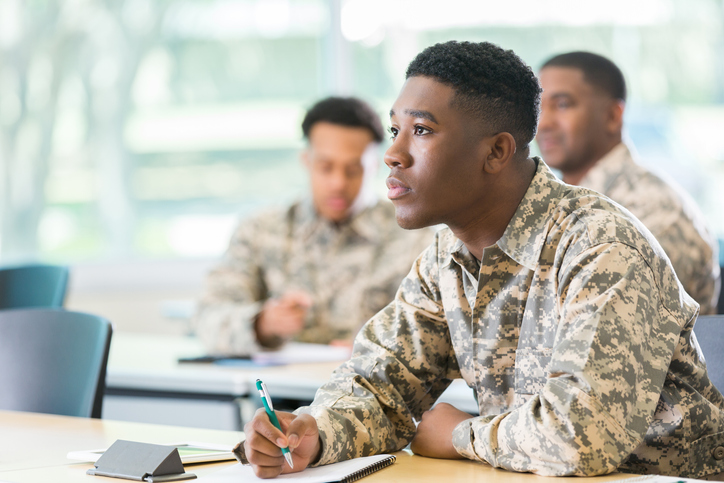 A U.S. Army officer told of the contrast in his pupils during two different eras of teaching at the artillery training school at Fort Sill, Oklahoma (Home of the Field Artillery). In 1958-60 the attitude was so lax that the instructors had a problem getting the men to stay awake to hear the lectures. During the 1965-67 classes, however, the men, hearing the same basic lectures, were alert and took copious notes. What made the difference in the class of 65? They knew that in less than six weeks they would be facing the enemy in Vietnam.