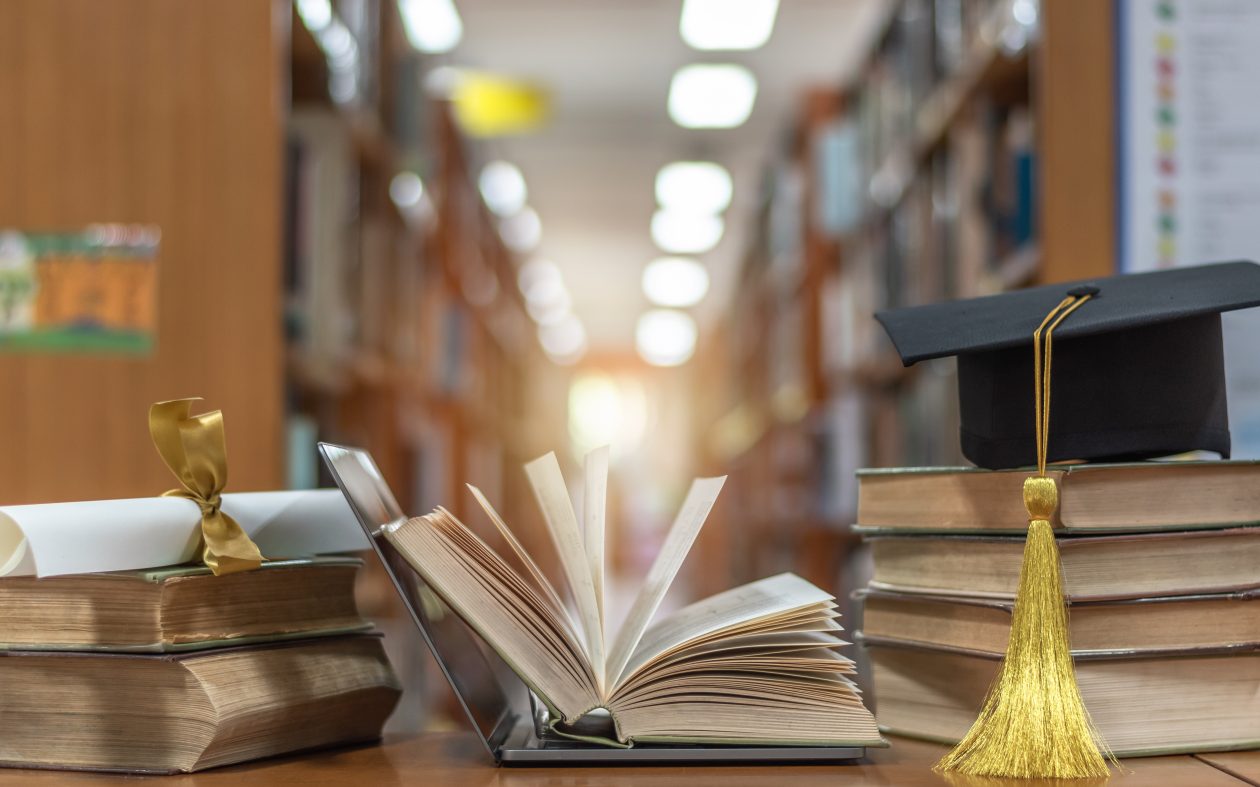 Former Secretary of State and National Security Adviser Condoleezza Rice once told graduates of the Mississippi College School of Law in Jackson that they have a responsibility to be “optimistic” in their lives.

“I first learned this lesson from hearing stories about my paternal grandfather,” she said. “Grandfather Rice was a poor farmer’s son in Eutaw, Alabama. One day, he decided to get book-learning. And so he asked, in the language of the day, where a colored man could go to school.

“They said that a little Presbyterian school, Stillman College, was only about 50 miles away. So he saved up his cotton to pay for the first year’s tuition. After the first year, he ran out of cotton and he needed a way to pay. My grandfather asked the school administrators how those other boys were staying in school, and he was told that they had what was called a scholarship.

“And, they said, ‘If you want to be a Presbyterian minister, you could have a scholarship, too.’ My grandfather said, ‘That’s just what I had in mind.'”