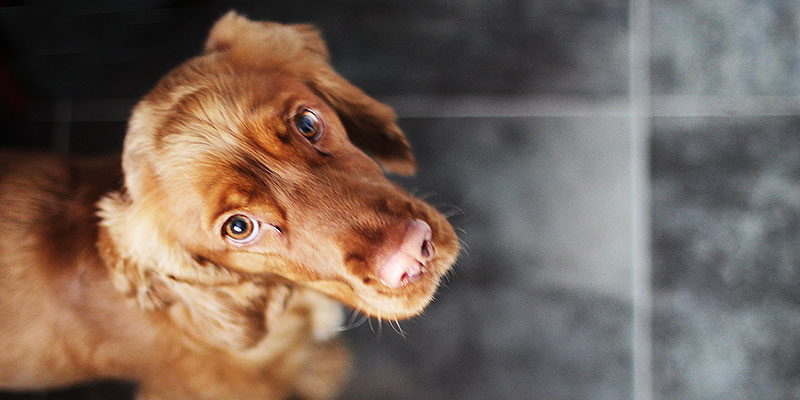 “The famous one-time Catholic monk, Martin Luther, was legendary not just for nailing a piece of paper to the door of his home church citing 95 things that needed to be changed about it. He wrote and lectured extensively to his students at the university as well. Some of his students were very good learners, and others were not so good. But a few of his students realized that some of the most valuable instruction that Luther gave was not in the classroom, but was in the dining hall over a meal and a few drinks. His students began taking notes on what Luther told them in that relaxed atmosphere, and they eventually published these notes in what was known as Martin Luther’s Table Talks.

One such example of the profound insight and truth Luther gave his students happened one day after class in the dining hall and they were all sitting around eating their meal and talking on the subject of prayer. A student of Luther’s by the name of Viet Dietrich preserved Luther’s words for us:

‘When Luther’s puppy, Tölpel, happened to be at the table, looked for a morsel from his master, and watched with open mouth and motionless eyes, Luther said, ‘Oh, if I could only pray the way this dog watches the meat! All his thoughts are concentrated on the piece of meat. Otherwise, he has no thought, wish, or hope.’” (J. Curtis Goforth, I Ain’t Too Proud to Beg)