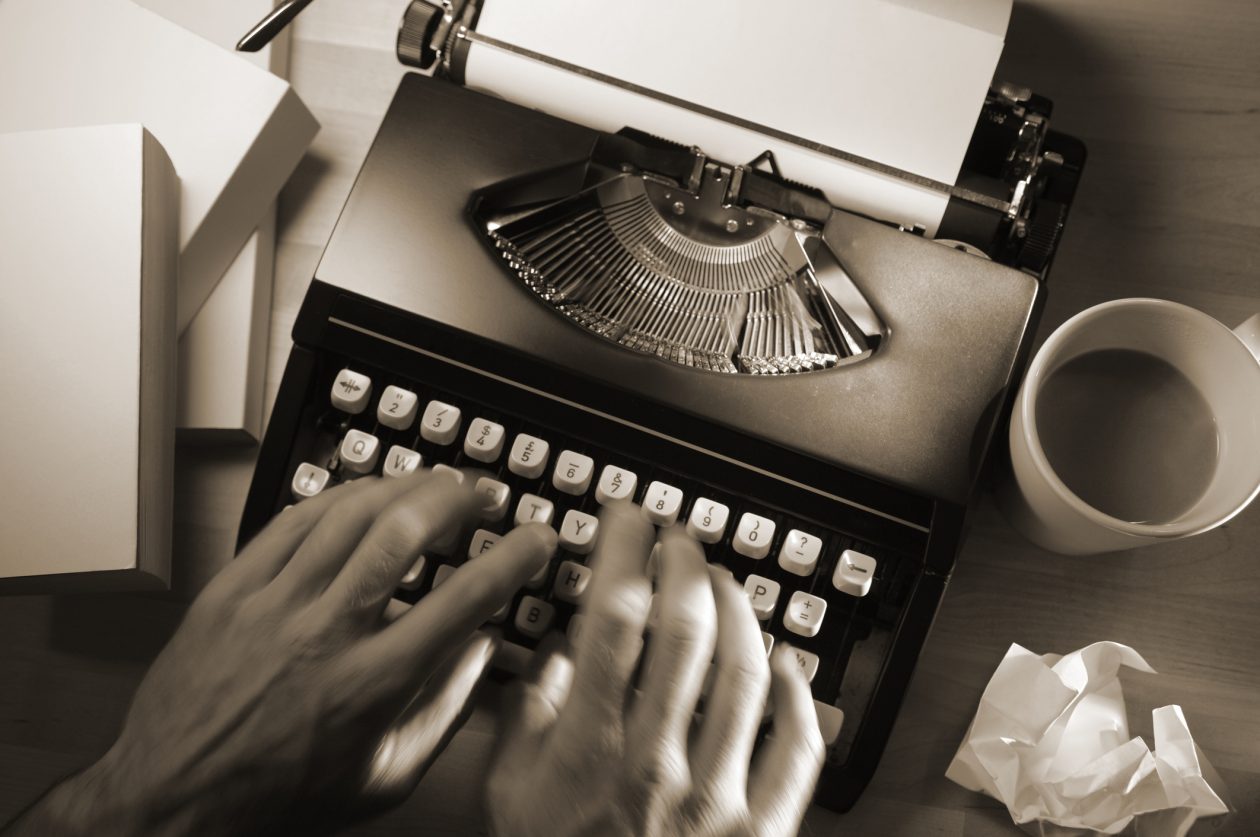 While “persistence” is not one of the fruit of the Spirit listed in Galatians 5:22, “self-control” is. And it is very much like persistence when it comes to choosing between abandoning a task or seeing it through to its completion.

Archibald J. Cronin was a Scottish physician who wanted to be a novelist. Born in 1896 he was awarded a scholarship in 1914 to study medicine at the University of Glasgow. World War I interrupted his studies, however, and he served as a Royal Navy surgeon before completing his medical degree in 1919. In 1924 he was appointed Medical Inspector of Mines for Great Britain, and in subsequent years his research and reports on the correlation between coal dust inhalation and pulmonary disease won him both high honors and the admiration of colleagues in medicine around the world.

In 1930 he was forced to take medical leave after being diagnosed with chronic stomach ulcers. He used his leave of absence to begin writing his first novel, Hatter’s Castle. He found the task to be frustrating, once asking himself, “Why am I wearing myself out with this toil for which I am so preposterously ill-equipped? I ought to be resting — conserving, not squandering my energies on this fantastic task.” Discouraged about his early lack of fulfillment in writing, he bundled up the manuscript and threw it in the trash outside the farmhouse where he was staying. And in an attempt to recapture his “sanity,” he went for a walk in the drizzling rain.

Along the lake shore he came upon an old farmer who was laboring with turning the soil with a shovel, made more difficult by the rain. Cronin inquired about why he was digging in the stubborn ground. The old man stopped digging and replied, “My father ditched this bog all his days and never made a pasture. I’ve dug it all my days and I’ve never made a pasture. But pasture or no pasture, I can’t help but dig. For my father knew and I know that if you only dig enough, a pasture can be made here.”

Challenged by these words from the farmer, Cronin hurried back to the trash container and retrieved the water-soaked manuscript. He dried the pages in the kitchen oven and returned to the task of writing. Three months later the manuscript was finished. Satisfied now with his effort, but without any assurance from a publisher, he sent off the manuscript and forgot about it. Later he wrote, “In the days which followed I gradually regained my health, and I began to chafe at idleness. I wanted to be back in harness”—in the practice of medicine, not writing.

On the day he was to leave the small village and return to his career, he went around town, saying his good-byes to the simple folk who had befriended him. When he entered the post-office, the postmaster presented him with a telegram—a notice of acceptance by the publisher. The novel that he had tried to throw away, Hatter’s Castle, became a huge success and made the doctor wealthy. It was translated into nineteen languages, bought by a Hollywood studio, and sold millions of copies. He would eventually write many more novels and stories, including Grand Canary, The Stars Look Down, and The Citadel.