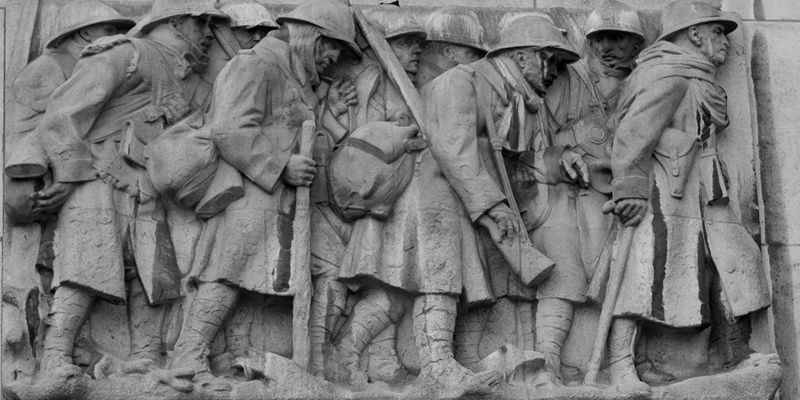 The Treaty of Versailles, signed in 1919 to conclude World War I, imposed restrictions on Germany that Adolph Hitler would exploit to spur the growth of his Nazi Party. Within twenty years, Germany would move from feeling oppressed to invading its neighbors and murdering millions of people, particularly Jews. Throughout history, people who have been oppressed themselves turn into oppressors when given the opportunity.
(Today in the Word, Sept. 2006)