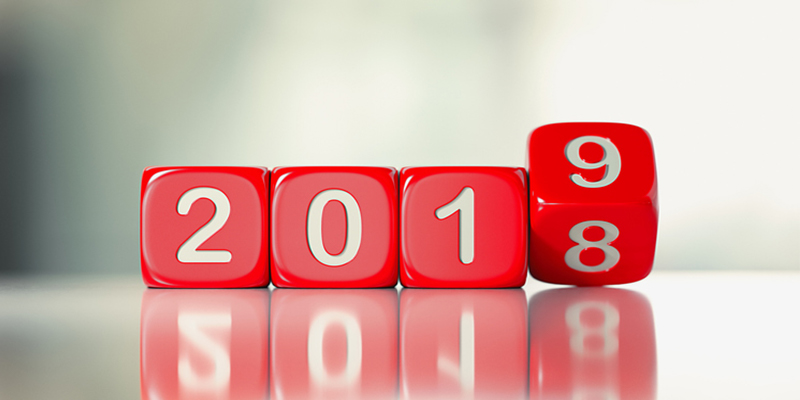 In a column in the January 5 edition of The New York Times, Nicholas Kristof makes the case that “2018 was actually the best year in human history. Each day on average, about another 295,000 people around the world gained access to electricity for the first time, according to “Max Roser of Oxford University and his Our World in Data website. Every day, another 305,000 were able to access clean drinking water for the first time. And each day an additional 620,000 people were able to get online for the first time. Never before has such a large portion of humanity been literate, enjoyed a middle-class cushion, lived such long lives, had access to family planning or been confident that their children would survive.”

Kristof adds, “Only about 4 percent of children worldwide now die by the age of 5. That’s still horrifying, but it’s down from 19 percent in 1960 and 7 percent in 2003. Indeed, children today in Mexico or Brazil are less likely to die by the age of 5 than American children were as recently as 1970. The big news that won’t make a headline and won’t appear on television is that 15,000 children died around the world in the last 24 hours. But in the 1990s, it was 30,000 kids dying each day.”