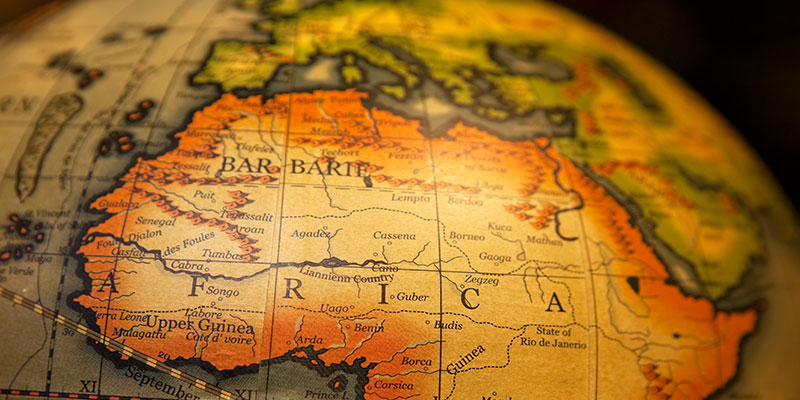 When David Livingstone volunteered as a missionary with the London Missionary Society, they asked him where he wanted to go. He replied, “Anywhere, so long as it is forward.” After he had reached Africa he recorded his impressions, saying that he was haunted by the smoke of a thousand villages stretching off into the distance. David Livingstone had the heart of a missionary.

Should every Christian have the heart of a missionary? Yes and no. In the sense of being as sure of one’s calling as most missionaries are – willing to sacrifice and endure hardship – absolutely yes. But in being an actual missionary who goes to the foreign field for a lifetime of service – only if God clearly directs. Scripture is clear that the grace of God is expressed differently through different members of the body. We do not all have the same gifts and calling. But we all do have the grace of God which is sufficient to carry out our particular ministry with a Livingstone – like vision and commitment. What is the measure of God’s grace you have received? (Turning Point Daily Devotional, 2/13/04)