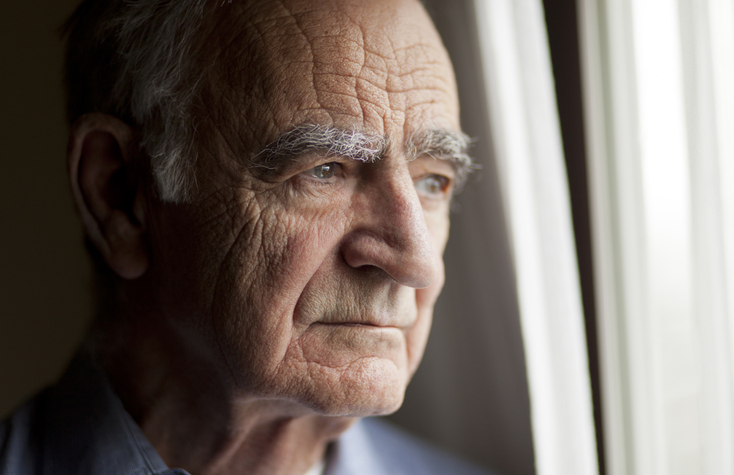 In the later years of his life, the great 19th century American philosopher Ralph Waldo Emerson suffered from an increasingly faulty memory. When things would slip his mind, he complained of his “naughty memory,” as he called it. Sometimes Emerson would forget the names of different objects. In order to speak of them, he would refer to them in a round-about way. For instance, when he could not think of the word “plow,” he would call it “the implement that cultivates the soil.”

More important was the fact that he could not remember the names of people who were quite familiar to him. At the funeral of his friend, the poet Henry Wadsworth Longfellow, Emerson commented to another person, “That gentleman has a sweet, beautiful soul, but I have entirely forgotten his name.”

The loss of memory is a sad thing. It cuts us off from days gone by. It strips away the treasured residue of past experience. It erases our personal history and leaves us unaccountably blank pages.