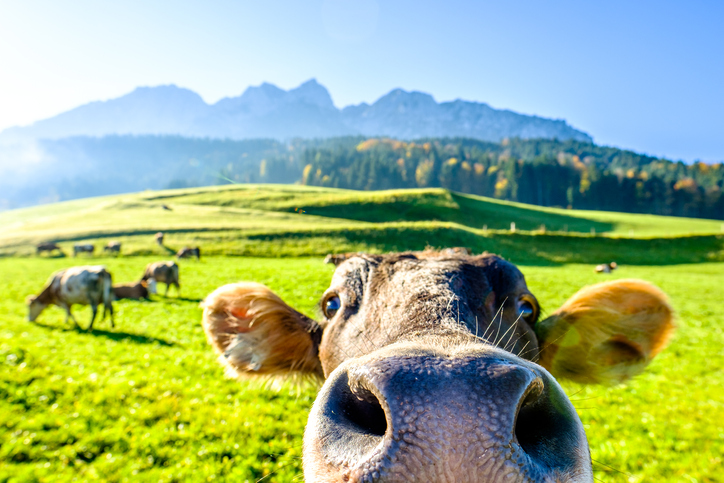 Bill Bouknight tells the story of a certain isolated Pacific island where it was the custom that when a young man proposed marriage, he would announce his intention to the entire village.  Then he and the whole community would go to the young woman’s home.  Her father would come outside and then — in front of the community — the father and suitor would barter. Obviously, there was no feminist movement on the island.

The main item of value on the island was the cow. Therefore, a suitor would offer the father a certain number of cows for his daughter. The average bride was worth two cows, perhaps three if she was unusually bright or attractive. The all-time record was four cows.

The most eligible bachelor on the island was Johnny Lingo. He was handsome and wealthy. Imagine all the excitement among the women of the island when Johnny announced one day that he had selected a wife. But then he shocked everyone by announcing that his choice was a girl named Lisa. Lisa was not even in the top ten. She was regarded as rather plain and frightfully shy. Some of the jokers in the crowd even suggested that Lisa’s father might pay Johnny a cow or two.

The community gathered at Lisa’s house for the bartering. Then came an even greater shock. Johnny’s opening bid for Lisa was eight cows! Her father almost fainted, but he managed to say yes. That very evening Johnny and Lisa were married. They departed for their home on an adjacent island.

For a full year no one saw Johnny and Lisa. Then on their first anniversary they returned to visit their parents. From the moment they arrived at the dock, the grapevine went ballistic with gossip. Everybody said, “Come and see Johnny and Lisa! You won’t believe it!” Everybody came, but nobody noticed Johnny. All eyes were on Lisa. She had been transformed! She was a vision of loveliness. She was poised, warm, friendly, and confident.

At the end of the day as Johnny and Lisa were preparing to return to their home, one of Johnny’s long-time friends pulled him aside and said, “I want to know the secret of this amazing transformation in Lisa. How did it happen?”

Johnny said, “I will tell you. From the time Lisa was born, she had been treated as though she was not worth very much. She had begun to believe that about herself. But I announced to the community that she was an 8-cow wife, and I have treated her just that way. She has become that vision of herself that she sees every day in my eyes.”