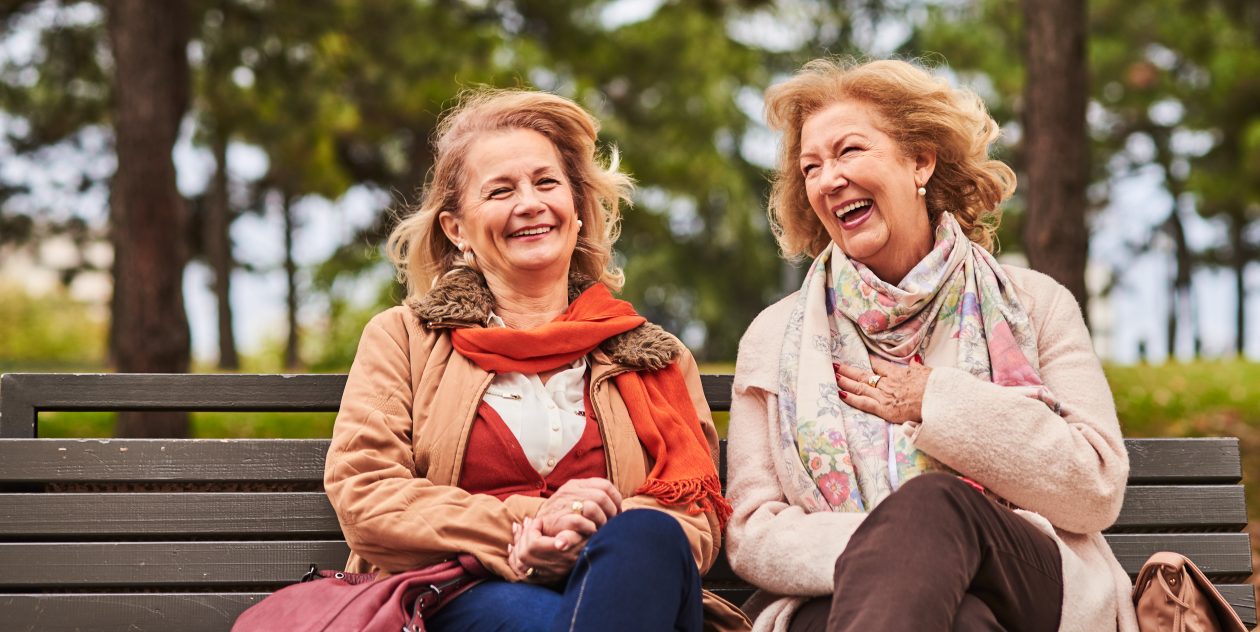 In the September 22, 2015 edition of his Turning Point Daily Devotional, David Jeremiah says: “The word tradition in Greek comes from two words: para (“beside”) and didomi (“to give”). Therefore, a tradition was something given alongside something else. In first- century Jewish culture, traditions were teachings of the Jewish elders that they gave alongside the Law of Moses. Those traditions were often given equal, if not more, weight
than the Law itself.

In the Sermon on the Mount, Jesus calls into question one of those traditions: “You have heard that it was said, ‘. . . hate your enemy’” (Matthew 5:43). Nowhere in the Old Testament were the Jews taught to hate their enemies. Did some Israelites express hatred for the enemies of God? Yes (Psalm 139:21-22)—but not because they were commanded to. Instead, the Law taught the Jews to treat their enemies with kindness (Exodus 23:4-5).

The definition of enemy is a sliding scale. We all have those for whom feelings of dislike, resentment, even hatred are evoked. But those feelings are to be replaced by Jesus’ teaching: Love your enemy. Or in the words of both Testaments, love your neighbor (Leviticus 19:18; Luke 10:27, 36- 37).”