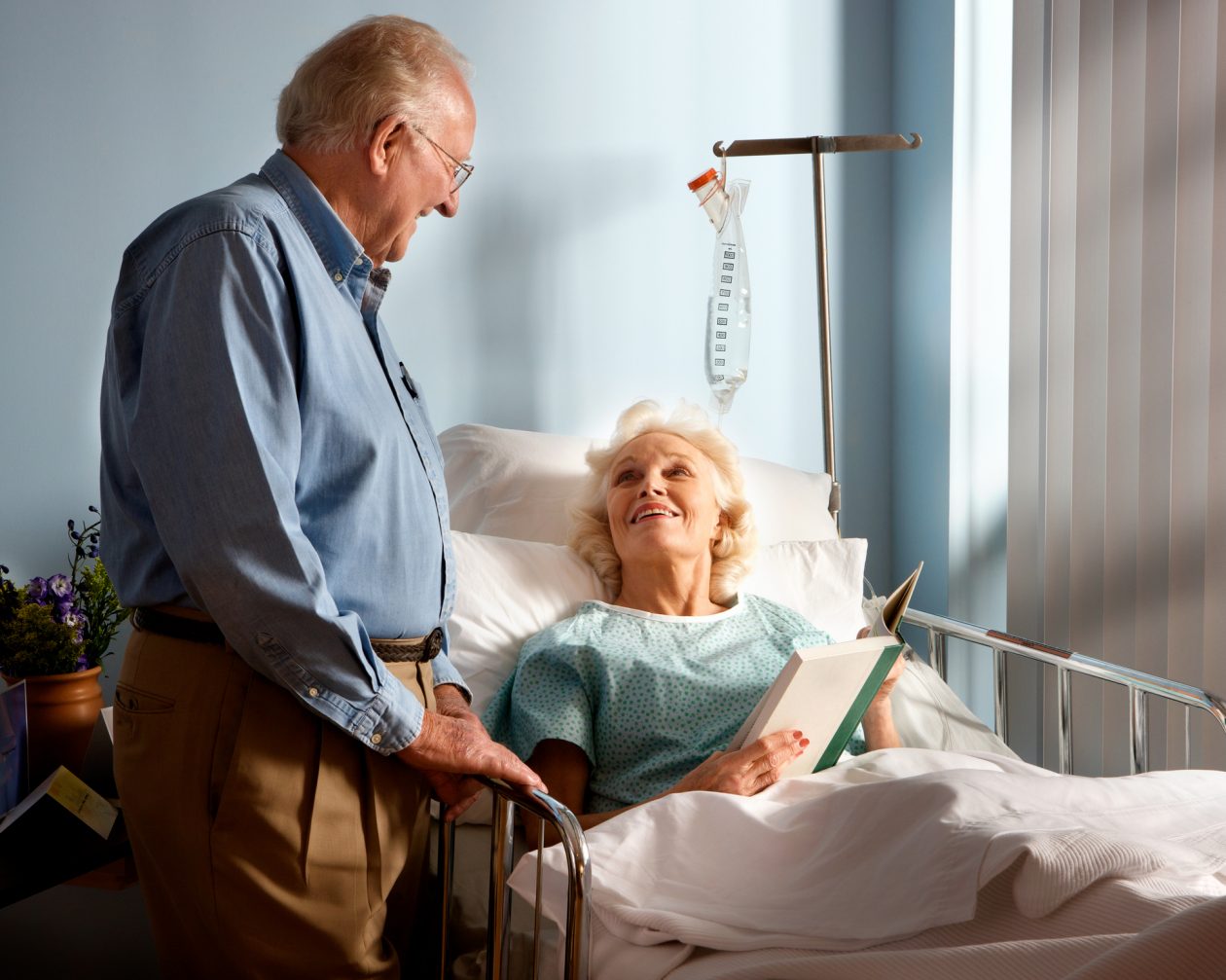 In the late 1980s, Sam Reck met a widow named JoAnn at a church event in Jacksonville, Florida and they later married. In July, JoAnn contracted COVID and died on July 12th at Lakeland Regional Medical Center. Because of her age and condition, she was never put on a ventilator but moved to the palliative care unit.

As she neared death, the administration graciously allowed family members to visit her. The couple was known as “Romeo & Juliet” at the Florida Presbyterian Homes where they resided. Sam wasn’t going to let his wife’s illness stand in the way of being with her even though at 90 he was at very high-risk. A picture of him at her bedside, wearing protective gear, gained international attention. With cap, gown, gloves and two layers of masks, he is shown looking into her eyes and she looks into his.

As a result, he too died of COVID three weeks later on August 1st. After he tested positive for the virus he was asked if he regretted visiting his wife and he immediately replied, “Not one second.”