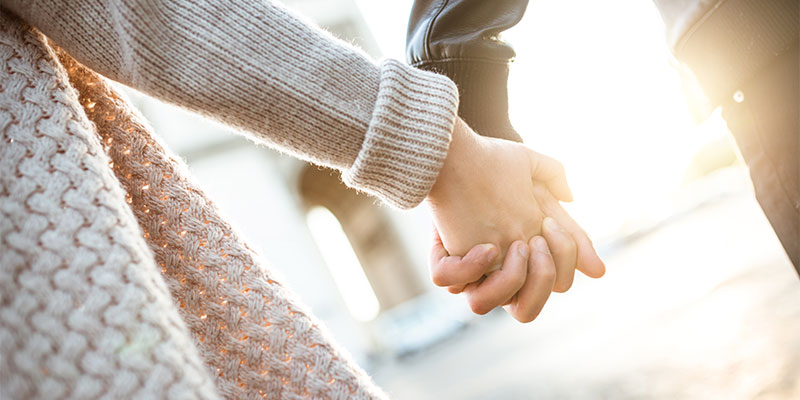 The young woman was married and had two beautiful children, but one day as she was standing over the sink, washing dishes, she thought, “There must be more to life than this.” When her husband came home, he found a note she’d written and began to weep. She would call him once every week to check on the children, and he would always tell her of his great love for her and beg her to come home. She would always say no and hang up.

Finally, he hired a private investigator to find her and he went to the apartment where she was staying, nervously holding a flowers in his hand as he stood at the door. He had rehearsed over and over what he would say and he finally got up the nerve to knock on the door. She opened the door and he started to speak, but she suddenly began to weep and fell into his arms. Through her tears she said, “Let’s go home.”

Months after, when things were starting to heal, he finally asked her something that had been bothering him: “All those times I talked to you on the phone; I asked you to come back and you refused. Why did you come back now?”

“Before,” she said, “you were just telling me that you loved me. When you came, you showed me.”

The Bible tells us of God’s love, but Jesus came and showed God’s love. (from Chad West, at SermonCentral.com)