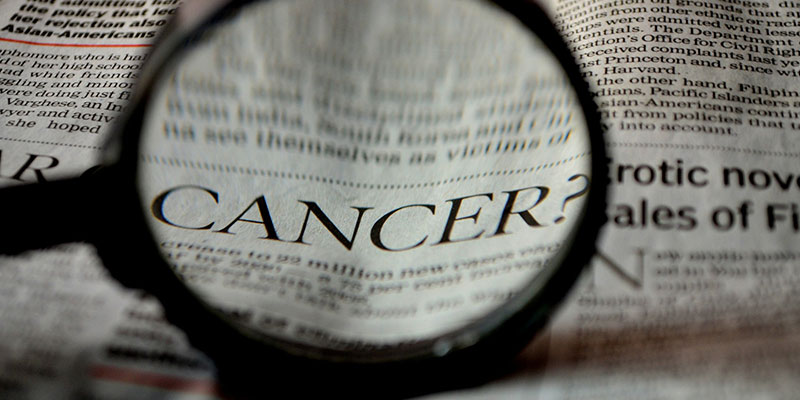 In 1993, Jim Valvano accepted an award for his fundraising efforts for cancer research, a disease that would soon claim his life. During his speech, a screen began flashing a warning for him to wrap up. He responded, “Like I care about that screen right now, huh? I got tumors all over my body. I’m worried about some guy in the back doing, ‘thirty seconds’?” The audience erupted in applause as he finished his now famous farewell.  (Today in the Word, May 2007)