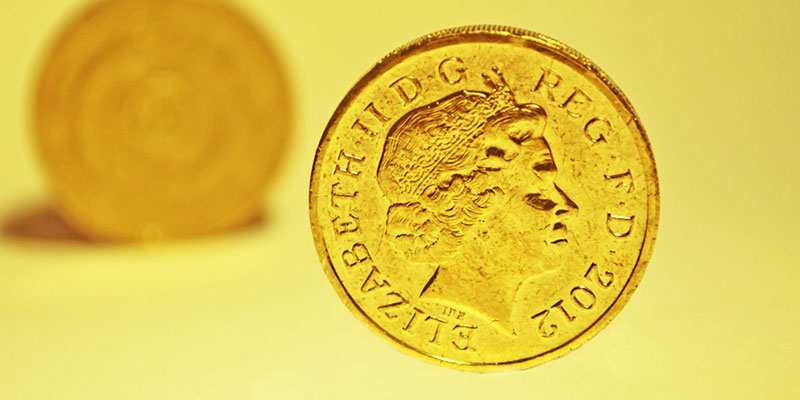 Some of us discover this reality when we travel. One summer I spent two weeks in Scotland. I used British Sterling to buy my meals, to pay for my lodging, to rent a car, to pay bridge tolls, to purchase tickets on ferries, to have my laundry done. At the airport, I tried to change as much of my leftover Sterling as possible into the currency of the European Union. However, I still had some left in my wallet; and when I arrived in Madrid, I tried to buy a newspaper with it at the airport newsstand. It was refused. I tried to give it as a tip to the bellboy at the hotel. He wanted nothing to do with it. It was the currency of another land. What had gotten me in and out of everywhere in Scotland was reputed as irrelevant in those countries of the European Union. I have jar on my dresser at home filled with coins and paper currency of various nations of the world, valuable currency if I ever returned to them but useless to me here-not even worth the time and energy to go to a bank and try to make an exchange.

The eternal wisdom of the Kingdom of God is viewed as foolishness to the kingdom of this earth. It is currency that is irrelevant. It doesn’t make sense.”