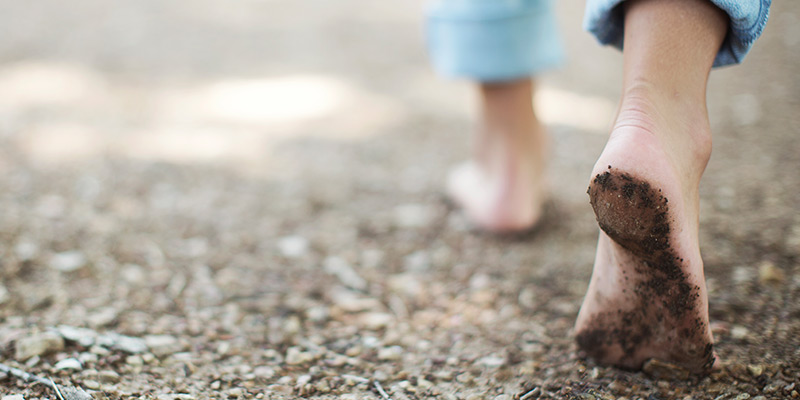 “A family of five was enjoying their day at the beach. The children were playing in the ocean and making sand castles when in the distance a little old lady appeared. Her gray hair was blowing in the wind and her clothes were dirty and ragged. She was muttering something to herself as she picked up things from the beach and put them into a bag. The parents called the children to their side and told them to stay away from the old lady. As she passed by, bending down every now and then to pick something up, she smiled at the family. But her greeting wasn’t returned.

“Weeks later this family learned that little old lady was a retired school teacher who’d made it her lifelong crusade to pick up bits of glass from the beach so children wouldn’t cut their feet. And as she picked up the broken glass, she prayed for the people who had dropped it, even though she didn’t know who they were.

“Our Lord and Savior Jesus Christ, gave his life on the cross so that we might know the love, forgiveness, and acceptance of our God. Jesus died for each of us personally. We can’t look at another human being without thinking to ourselves, Jesus died for them, too. We do a disservice when we jump to conclusions about people because of how they look, where they live or the type of work that they do. We are all equal Jesus’ eyes.”  (Billy D. Strayhorn, From the Pulpit)