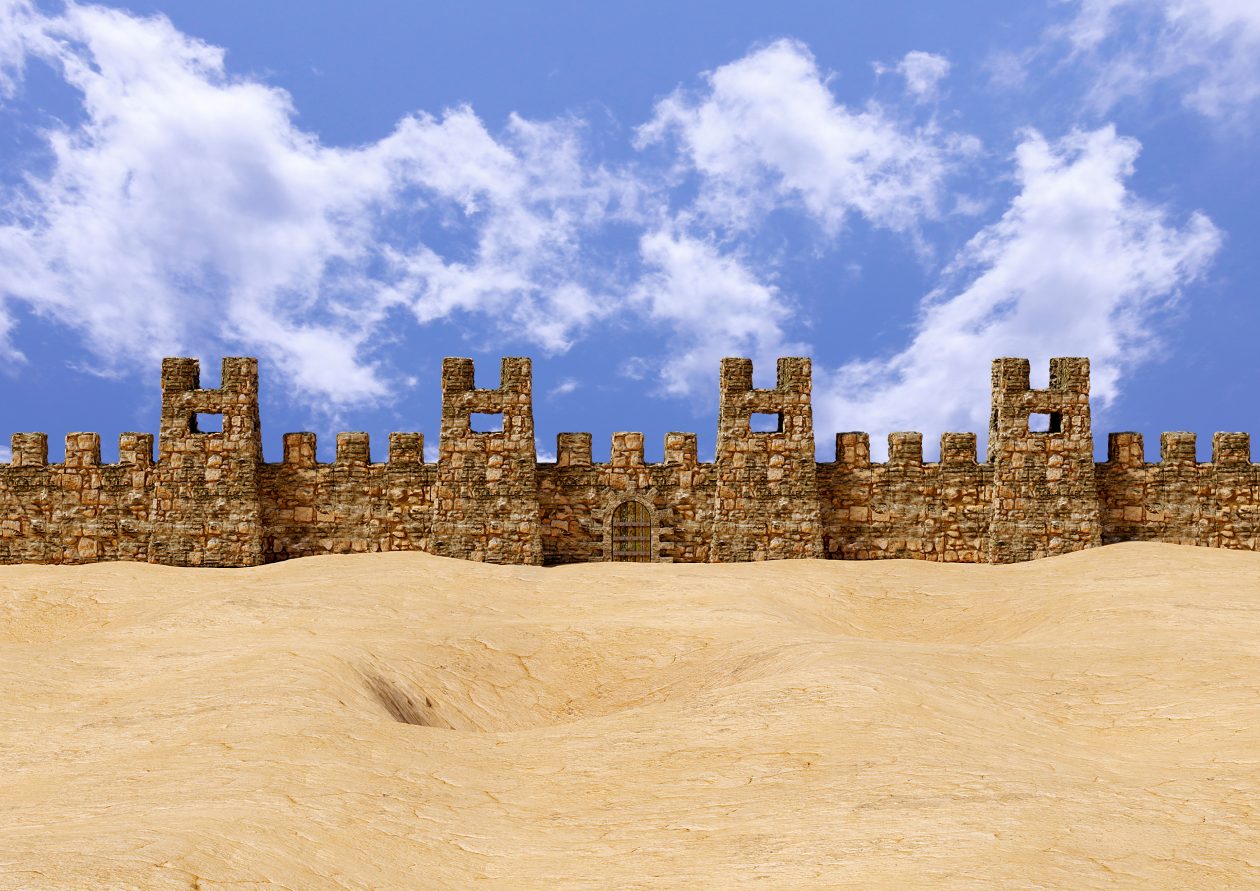 Billy replied, “Don’t ask me. I didn’t do it and I don’t know who did; and besides, if I did know I don’t rat on people.”

The teacher became very angry and marched Billy right out the classroom door to the Sunday School superintendent. “Mrs. Archer, Billy refuses to tell me who broke down the wall of Jericho. I think he should be disciplined.”

The Sunday School superintendent replied, “Don’t worry. I am sure the thing was about ready to fall apart anyway. Besides, we can take money out of the endowment fund to replace the thing.”