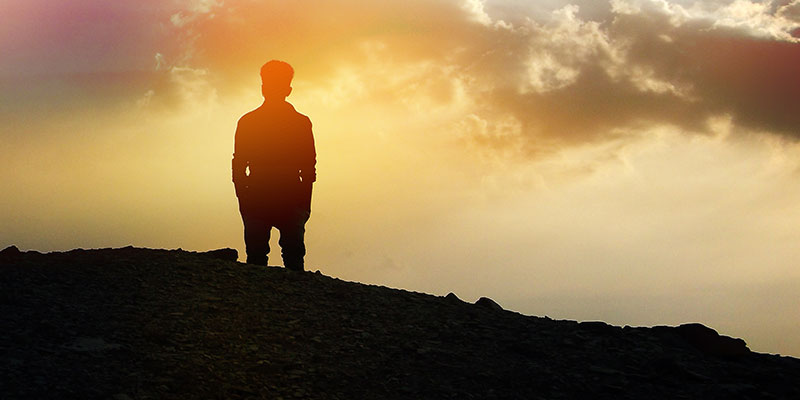 Pastor John Beukema shares an experience he had a few years ago that really opened his eyes to the parable of the seeds that failed to take root on different types of soil. He had just lead a wildly successful evangelistic crusade. Many people signed commitment cards indicating that they wanted to commit their lives to Jesus. But only a week after the crusade, when Pastor Beukema visited some of these people, he discovered that many of them had already lost their enthusiasm.

A single mother, overwhelmed by her family’s needs, had quickly lost the joy she’d found during the evangelistic services. A teenager decided against becoming a Christian because he feared his friends’ ridicule. A businessman decided that he wasn’t ready to let his faith change his life. He retreated back to his old comfort zone.

That happens. We live in a world of people with good intentions. But good intentions won’t get it done. To make a difference in the world requires a high level of commitment.

Photo by Chetan Menaria on Unsplash