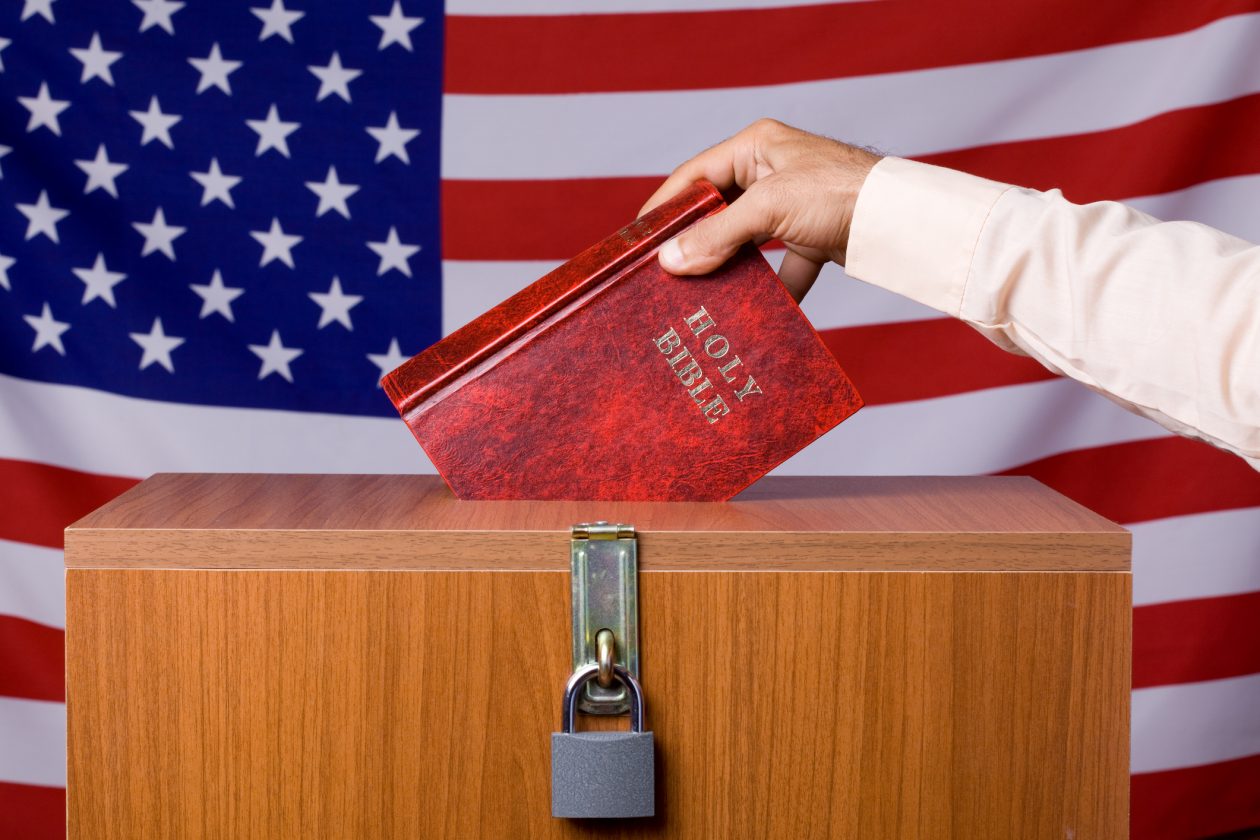 Law professor Thom Lambert writes (as shared by David French): “’First Things’ refers to a C.S. Lewis essay emphasizing the importance of keeping matters in their proper place, of not overvaluing (admittedly good) things that are of secondary importance to other things. Doing so, Lewis warned, may ironically destroy the value of the second thing that was improperly elevated above the first thing.”

For the Christian politician, electoral success and advancement is a second thing. Christian virtue — truthfulness, kindness, humility, peacemaking — must come first. “Seek ye first the kingdom of God and His righteousness, and all these things shall be added unto you.”

This new breed of Christian nationalist may retort, ‘Yeah, that’s a recipe for continued electoral defeat and ultimately anti-Christian policies.’ To which Jesus responds, “What doth it profit a man to gain the whole world and yet lose his soul?” . . .

The sort of ‘muscular’ Christian who views political success as paramount for protecting religion, and thus as an objective to be achieved however necessary, puts second things first. As Lewis warned, we’re likely to lose both first things (virtue) and second (elections).” (Read the full article)