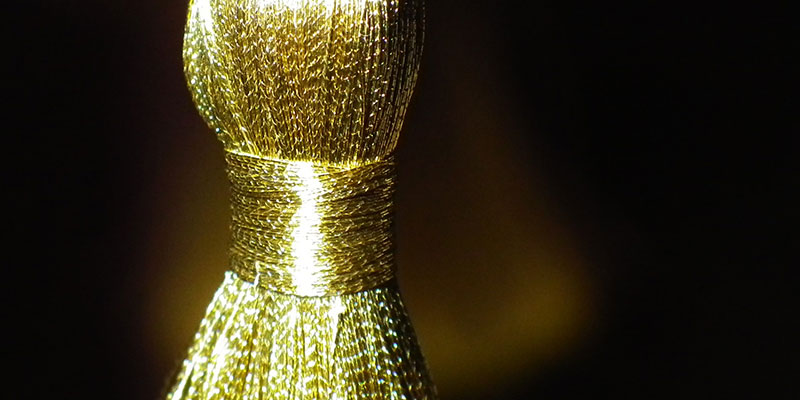 In 2006, Madonna and her husband Guy Ritchie gave millions of dollars to the impoverished nation of Malawi. They set up orphanages for thousands of needy children. They even adopted a boy out of dire circumstances. But civil rights groups and media outlets accused her of breaking the country’s adoption laws, abusing her celebrity status, and taking advantage of the child’s illiterate father. Fairly or not, some even questioned whether the adoption was a publicity stunt.

The religious leaders of Jesus’ day appeared to be doing good, and yet Jesus accused them of the worst sort of hypocrisy. The teachers of the law and the Pharisees displayed their so-called faithfulness with grand gestures. They wore oversized phylacteries (leather pouches containing small scrolls of Scripture; cf. Deut. 6:8) and tassels (Num. 15:38) that drew attention to their status. The leaders weren’t without love. They loved the attention, perks and accolades that came with being religious superstars (vv.6-7)!  (Today in the Word, May 2007)