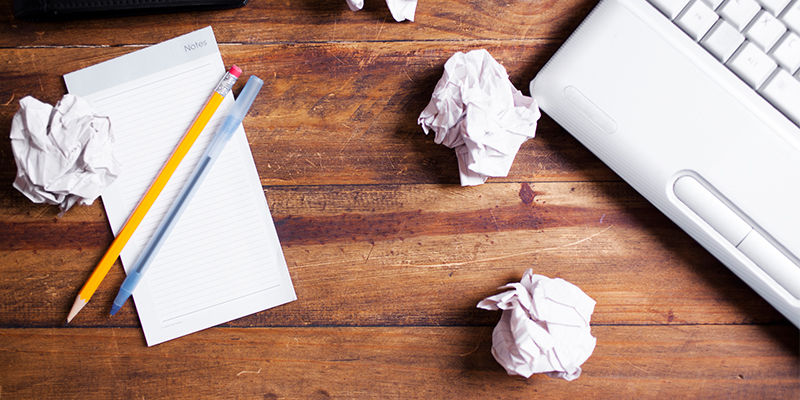 Max Lucado tells the story of a man who had been a closet slob most of his life. He just couldn’t comprehend the logic of neatness. Why make up a bed if you’re going to sleep in it again tonight? Why put the lid on the toothpaste tube if you’re going to take it off again in the morning? He admitted to being compulsive about being messy.

Then he got married. His wife was patient. She said she didn’t mind his habits . . . if he didn’t mind sleeping on the couch. Since he did mind, he began to change. He said he enrolled in a 12-step program for slobs. A physical therapist helped him rediscover the muscles used for hanging up shirts and placing toilet paper on the holder. His nose was reintroduced to the smell of Pine Sol. By the time his in-laws arrived for a visit, he was a new man.

But then came that moment of truth. His wife went out of town for a week. At first he reverted to the old man. He figured he could be a slob for six days and clean up on the seventh. But something strange happened. He could no longer relax with dirty dishes in the sink or towels flung around the bathroom or clothes on the floor or sheets piled up like a mountain on the bed.

What happened? Simple. He had been exposed to a higher standard of living. That’s what confession and repentance do for us. That’s what Jesus does for us.  (Billy D. Strayhorn, Thunder in the Desert)