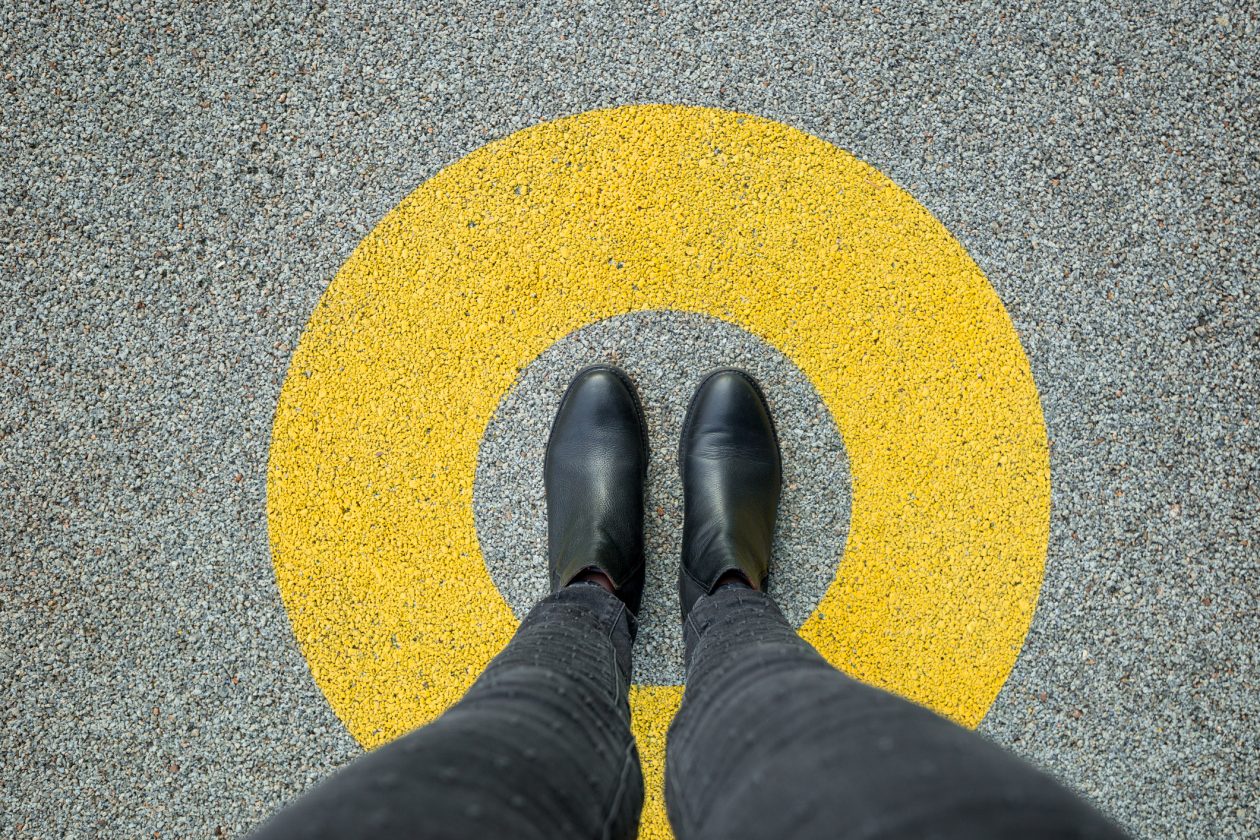 In his Turning Point devotional, David Jeremiah tells the story of poet Edwin Markham, who – as he approached retirement – discovered that the man to whom he had entrusted his financial portfolio had spent every single penny. Markham’s dream of a comfortable retirement had vanished in an instant. Of course he was furious; and with time, his bitterness grew by leaps and bounds. One day, Markham found himself trying to calm down by diverting his attention to drawing circles on a piece of paper. Looking again at the circles he had drawn on the paper, Markham was inspired to write the following lines:

Those words today are by far Markham’s most famous among his hundreds of poems. But more important than his professional accomplishment is the freedom from anger he experienced by offering forgiveness to the man who stole his lifelong savings.

Are you plagued by anger and bitterness? Have you been holding a grudge? Forgiveness is a healing experience, not just because it frees the offender but because it can free you from the hurt.