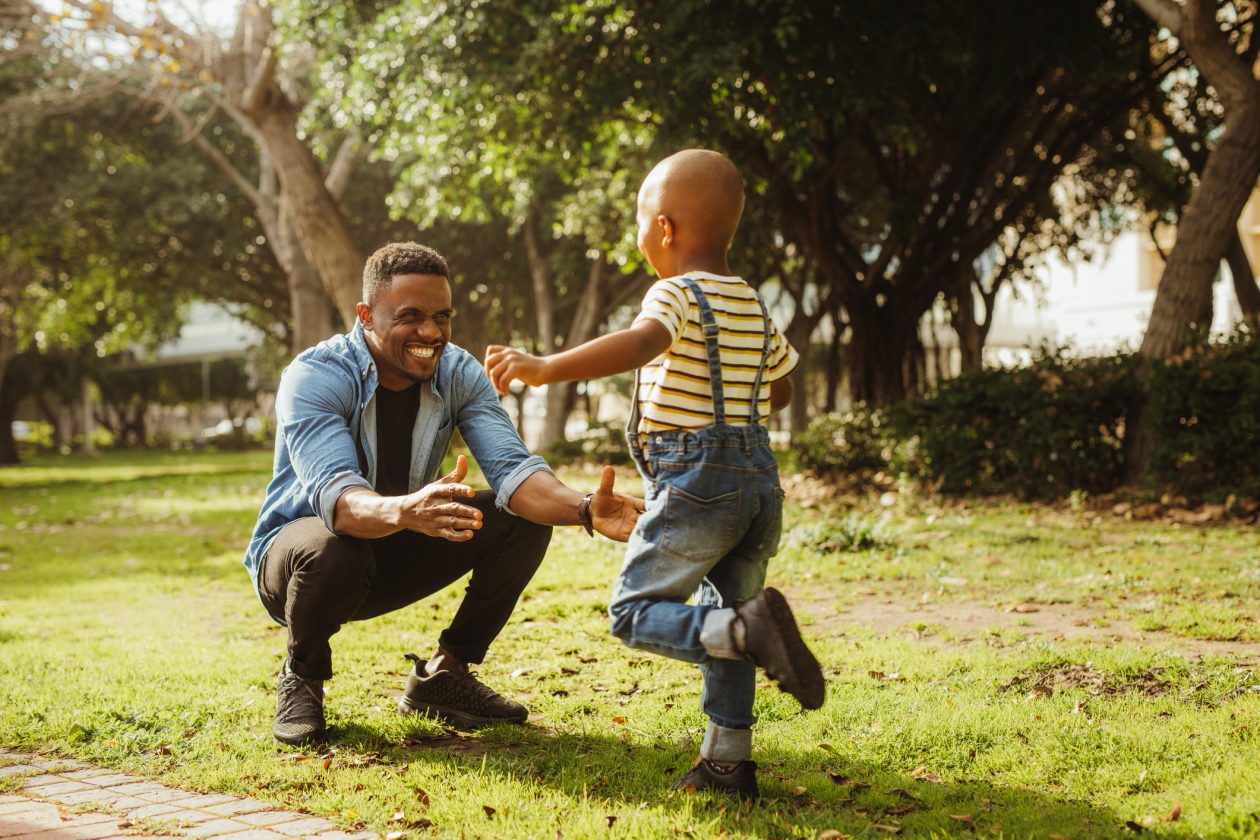 In a Wall Street Journal article, James Wilson points out the urgent need in our society for families led by fathers: “An employed father helps persuade a young boy that getting a job makes more sense than hanging out on a street corner, even if the job they get does not pay much. When there is no father, the boy is likely to think that his goal is to do what other boys do –- become a stud, join a gang, steal money and sell drugs.

“And fathers help protect their families. They are the first line of defense, guarding their wives and children from unsavory lures and dangerous predators. The police, by contrast, are what an old friend of mine once called linebackers: They can at best fill in when the fathers’ defensive line gets a hole punched in it. Without active and committed fathers, boys are alone in a risky world, making gangs look attractive. Their buddies provide what fathers cannot –- self-defense.

William Galston, once an assistant to President Clinton, put the matter simply. “To avoid poverty, do three things: finish high school, marry before having a child, and produce the child after you are 20 years old. Only 8% of people who do all three will be poor; of those who fail to do them, 79% will be poor.” (from “The Family Way” by James Q. Wilson, The Wall Street Journal, Jan. 7, 2003)