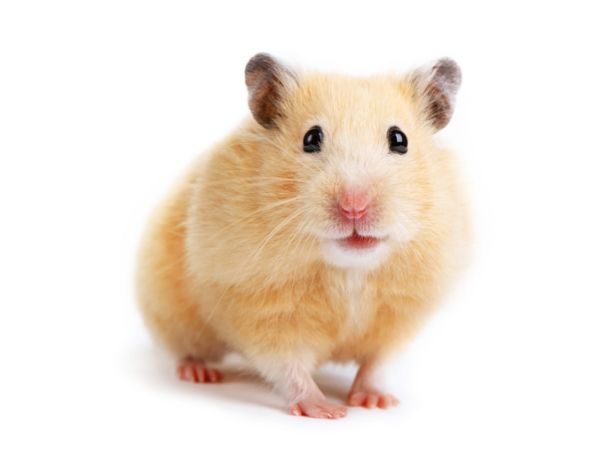 The children begged for a hamster, and after the usual fervent vows that they alone would care for it, they got one. They named it Danny. Two months later, when Mom found herself responsible for cleaning and feeding the creature, she located a prospective new home for it.

The children took the news of Danny’s imminent departure quite well, though one of them remarked, “He’s been around here a long time. We’ll miss him.”

“Yes,” Mom replied, “But he’s too much work for one person, and since I’m that one person, I say he goes.”

Another child offered, “Well, maybe if he wouldn’t eat so much and wouldn’t be so messy, we could keep him.”

But Mom was firm. “It’s time to take Danny to his new home now,” she insisted. “Go and get his cage.”

With one voice and in tearful outrage the children shouted, “Danny? We thought you said Daddy!”  (from Cybersalt.org)