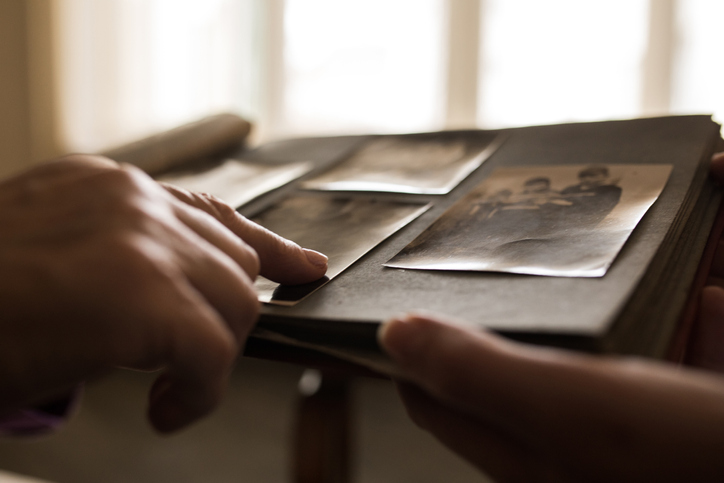 In his book Disappointment with God, writer Philip Yancey relays a touching story from his own life. One time on a visit to his mother–who had been widowed years earlier, in the month of Philip’s first birthday–they spent the afternoon together looking through a box of old photos. A certain picture of him as an eight-month-old baby caught his eye. Tattered and bent, it looked too banged up to be worth keeping, so he asked her why, with so many other better pictures of him at the same age, she had kept this one.

Yancey writes, “My mother explained to me that she had kept the photo as a memento, because during my father’s illness it had been fastened to his iron lung.” During the last four months of his life, Yancey’s father lay on his back, completely paralyzed by polio at the age of twenty-four, encased from the neck down in a huge, cylindrical breathing unit. With his two young sons banned from the hospital due to the severity of his illness, he had asked his wife for pictures of her and their two boys. Because he was unable to move even his head, the photos had to be jammed between metal knobs so that they hung within view above him–the only thing he could see. The last four months of his life were spent looking at the faces he loved.

He continues, “I have often thought of that crumpled photo, for it is one of the few links connecting me to the stranger who was my father. Someone I have no memory of, no sensory knowledge of, spent all day, every day thinking of me, devoting himself to me, loving me . . . The emotions I felt when my mother showed me the crumpled photo were the very same emotions I felt that February night in a college dorm room when I first believed in a God of love. Someone is there, I realized. Someone is there who loves me. It was a startling feeling of wild hope, a feeling so new and overwhelming that it seemed fully worth risking my life on.” (King Duncan, Collected Sermons, www.Sermons.com)