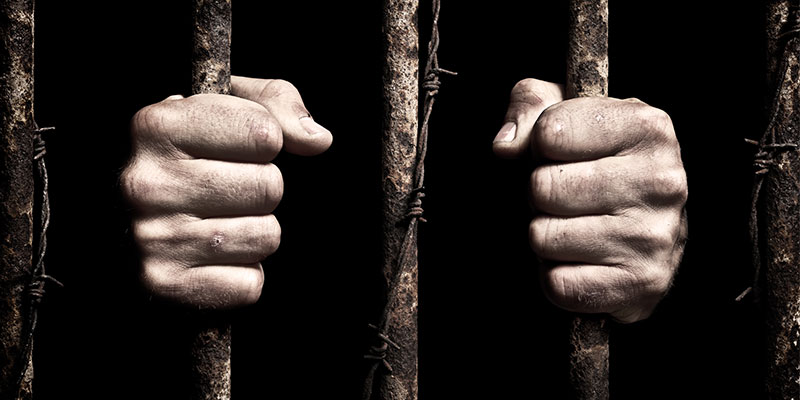 In his book 40 Days, Alton Gansky relates this story: “Harry Houdini made a name for himself by escaping from every imaginable confinement — from straightjackets to multiple pairs of handcuffs clamped to his arms. He boasted that no jail cell could hold him. Time and again, he would be locked in a cell only to reappear minutes later.

It worked every time — but one. He accepted another invitation to demonstrate his skill. He entered the cell, wearing his street clothes, and the jail cell door shut. Once alone, he pulled a strong piece of metal from his belt and began working the lock. But something was wrong. No matter how hard Houdini worked, he couldn’t unlock the lock. For two hours he applied skill and experience to the lock but failed time and time again. Two hours later he gave up in frustration.

The problem? The cell had never been locked. Houdini worked himself to near exhaustion trying to achieve what could be accomplished by simply pushing the door open. The only place the door was locked was in his mind.

Faith is not a complex process. It is not the result of years of education, pilgrimages, or flashy supernatural experiences. The door to belief is ready to open and is locked only in the minds of those who choose to believe it is.”