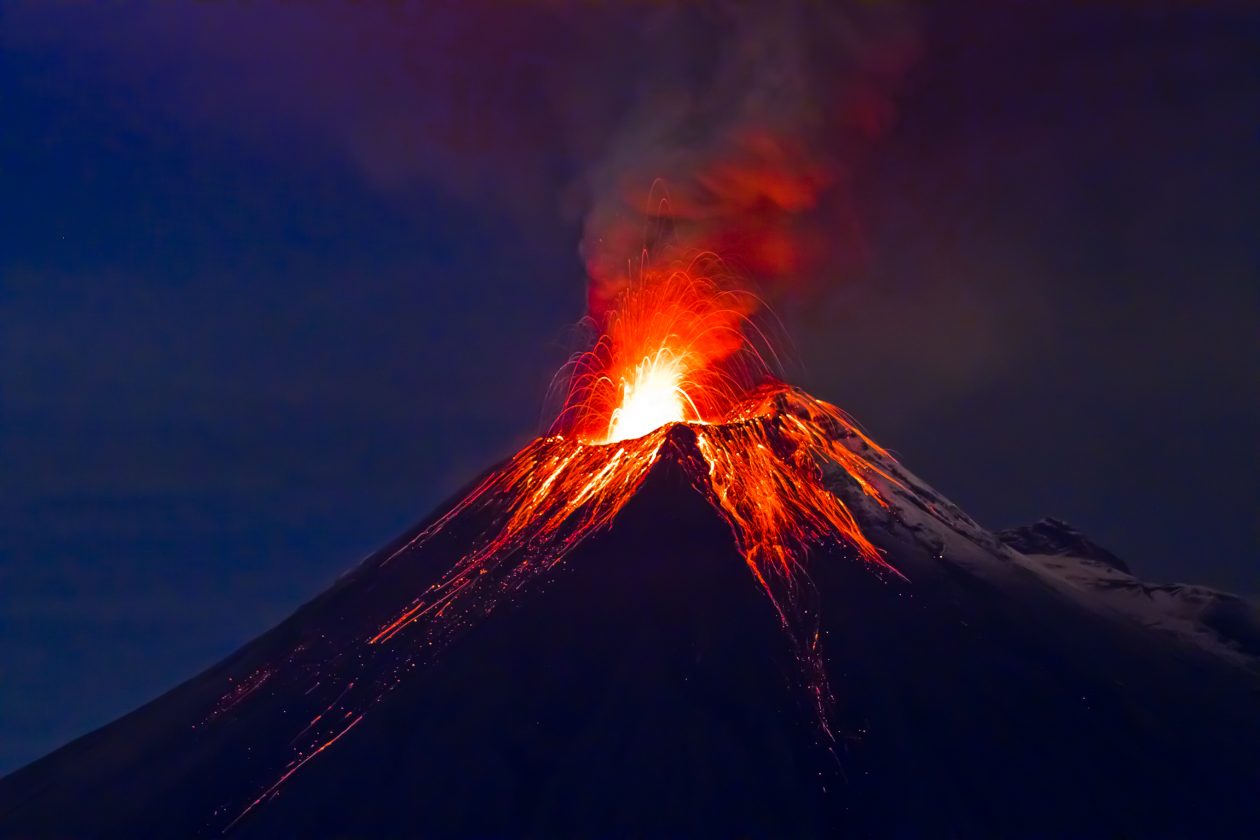 “The whole of the northern and lower part of the island of Krakatoa, lying between Java and Sumatra, had blown off. Stone, dust and ashes shot 17 miles above the earth. Entire forests were buried beneath the debris. One hundred and fifty miles away the sky went dark and people had to use lamps at midday. The tidal waves reached as far as Cape Horn, 8,000 miles distant. Across the world, the weather and sunsets were dramatically affected for many months.” (Richard Bewes)

The destructive magnitude of this volcanic eruption is staggering, but we want to consider an even greater detonation—one that has been constructive and positively transformative in its effect—the bodily resurrection of Jesus Christ from the dead! (David Larsen)