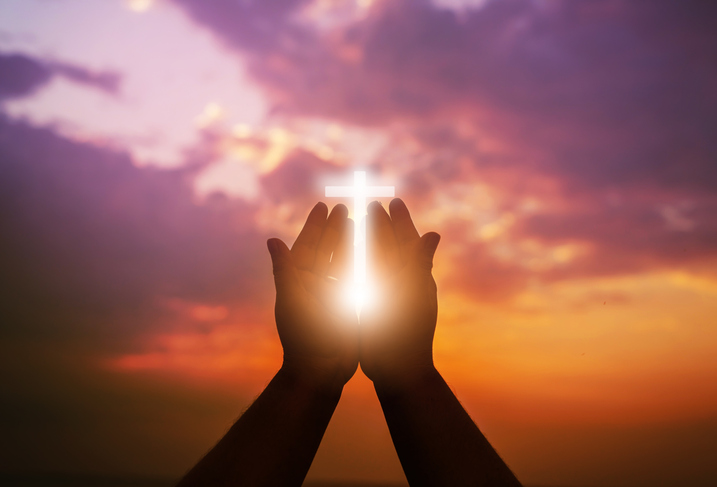 In a sermon by Don Aycock he begins: “Menelik II was the Emperor of Ethiopia from 1889 until 1913. News of a successful new means of dispatching criminals reached him. The news was about a device known as an electric chair. The emperor eagerly ordered one for his country. Unfortunately, no one bothered to warn him that it never would work because at that time, Ethiopia had no electricity. Menelik was determined that his new purchase should not go to waste. He converted the electric chair into a throne.

“There was another occasion when an instrument of death became a throne. On a Palestinian hillside about 20 centuries ago, a cross became a throne for one named Jesus of Nazareth. To this day, that ancient instrument of torture and death is converted into a powerful symbol of life, hope and resurrection. Millions of people around the world see the cross as God’s way of indicating His refusal to let death and destruction have the final word.”