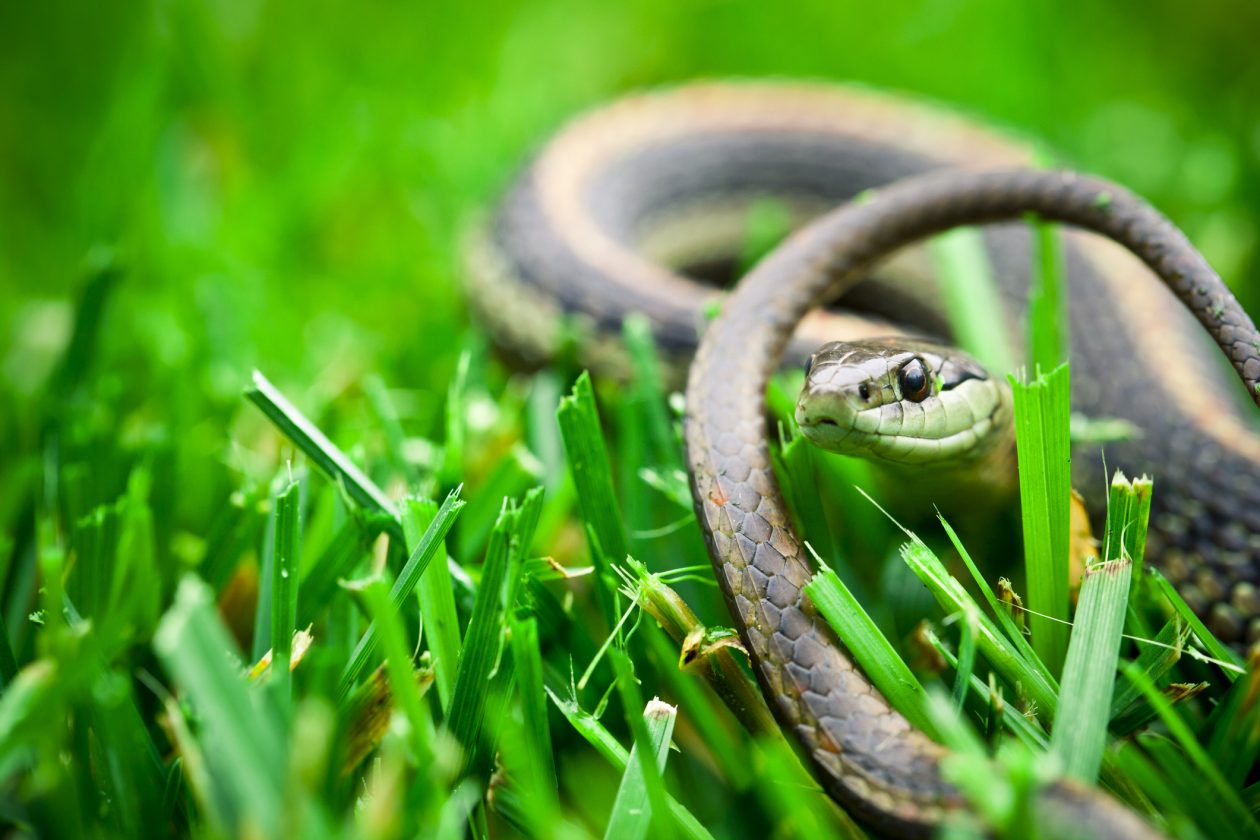 In a Turning Point Daily Devotional, David Jeremiah writes: “In the story of Adam and Eve’s temptation and fall into sin, the serpent is described as “cunning.” Before their encounter with the serpent, Adam and Eve are described as “naked.” What we don’t see in English is that the Hebrew words for “cunning” (‘arum) and “naked” (‘arom) are almost identical. This was no linguistic coincidence.

Moses’ point was to link the serpent’s craftiness with Adam and Eve’s innocence, symbolized by their nakedness. The serpent was no doubt beautiful in appearance and his words were definitely persuasive — words that piqued the first couple’s interest and appealed to their human desires to taste what was forbidden. By yielding to the serpent’s charisma, their eyes were opened and their innocence lost. The point: Innocence is often lost at the hands of that which is crafty, beautiful, or charismatic. Every follower of Jesus must be wise about what is good and innocent amidst what is evil (Matthew 10:16).”