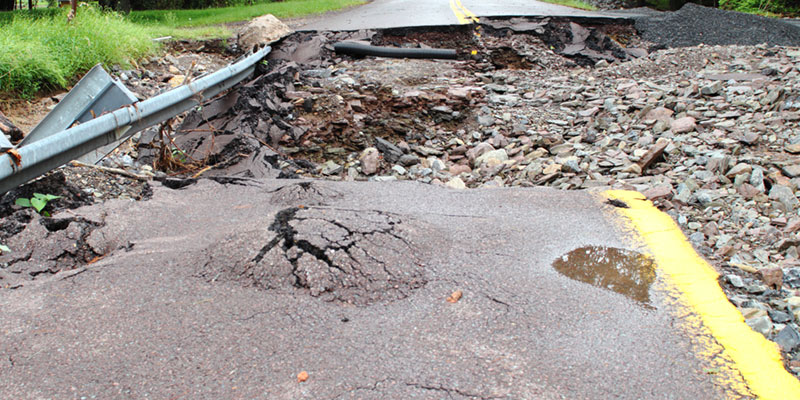 In his Daily Article for Jan. 11, Jim Denison writes: “Officials have determined that a sinkhole that cost $75 million to fix was caused by human error.

Water was released too quickly into sewage pipes, eventually causing the ground to collapse into a sinkhole that grew to 100 feet wide and 250 feet long. Nearly two dozen homes in a neighborhood north of Detroit were evacuated; a major roadway was closed for almost a year for repairs.

We may not see the consequences of our sins today, but that makes them no less dangerous.”