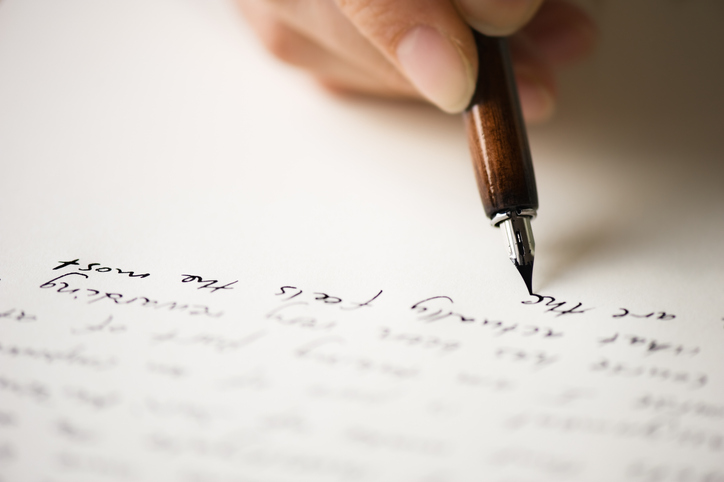 Early in their careers, Audrey Hepburn and Marlon Brando were seated next to each other at an Actor’s Guild gathering. When they sat down, Hepburn uttered a shy “Hello,” but Brando didn’t say a word throughout the entire meal. For the next 40 years Hepburn believed Brando shunned her.

Her son, Ted Kreiter, explained how Brando learned of the hurt and sent a letter while she was in the hospital near the end of her life. He said he was speechless in her presence that day because he was in absolute awe of her. He couldn’t think of a single thing to say. She was shy of him, and he was in awe of her, yet a simple misunderstanding fueled four decades of resentment. Their story is not dissimilar to many other conflicts that are long overdue for resolution. (Saturday Evening Post, May/June 2020)