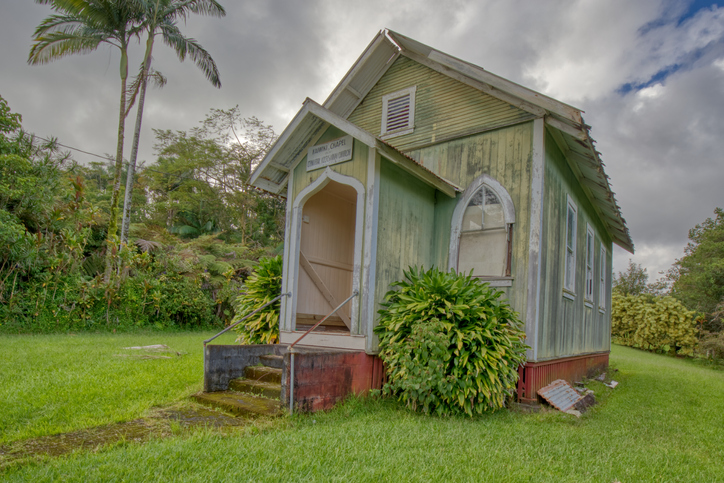 In 1873, a Belgian priest named Joseph Damien De Veuster was sent to minister to lepers on the Hawaiian Island of Molokai, but the people there shunned him. No one responded to his ministry. After twelve years, Father Damien decided to leave.

As he made his way to the docks to board a ship, he wrung his hands in despair. As he did so, he noticed some mysterious white spots and felt some numbness. He realized he had contracted leprosy.

When he returned to the leper colony, word of his disease quickly spread. Hundreds gathered outside his hut, understanding his pain. But the biggest surprise was the following Sunday. As Father Damien arrived at the chapel, he found hundreds of worshipers there. By the time the service began, there were many more with standing room only; and many gathered outside the chapel. His ministry became enormously successful. The reason? He was one of them. He understood and empathized with them. (Parables, Etc., June, 1984, 5-6)

Perhaps God is permitting you to pass through a storm or sorrow that you might later be a blessing to others. We comfort others best when we have ourselves been comforted by the God of all comfort. (Turning Point Daily Devotional, 3-9-05)