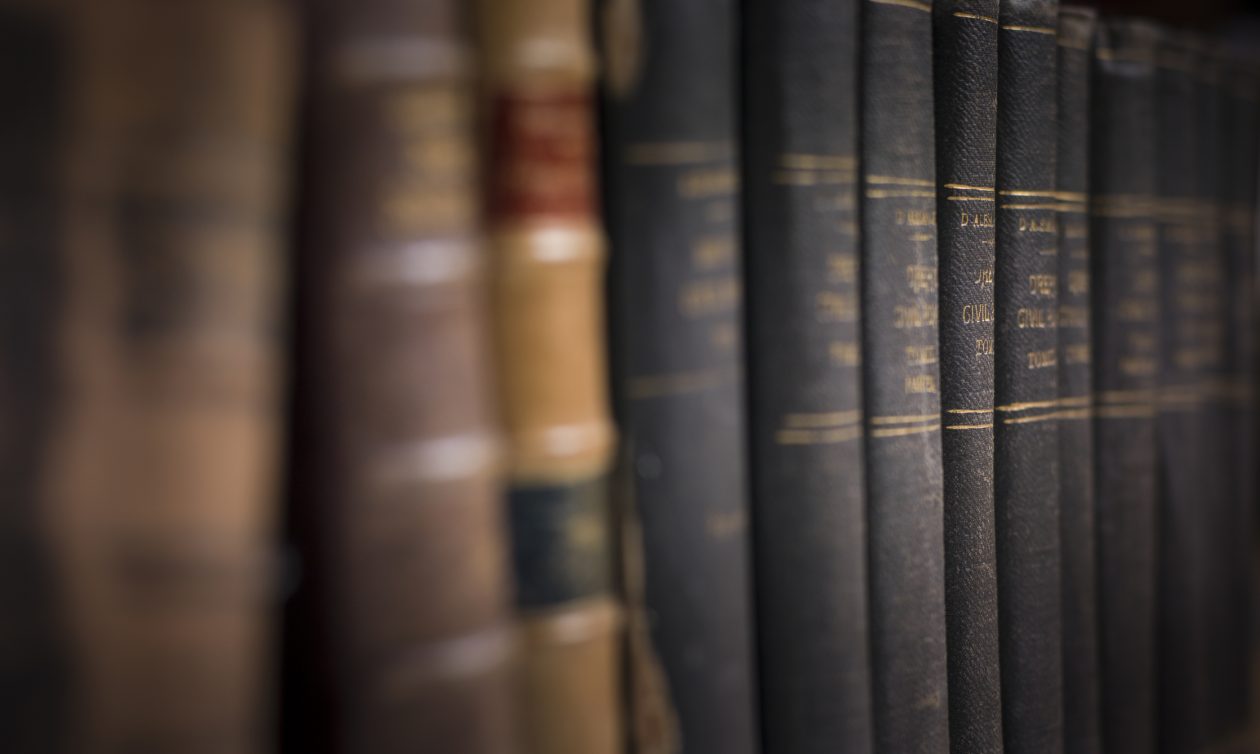 Joe McKeever shares this story: After the fall of Communism, SBC minister Ralph Bethea was handing out Bibles in Russia. In one home an old gentleman spoke of abandoning Communism and returning to the faith of his sainted mother. Had no Bible, so Ralph gave him one. He clutched it to his chest, then invited in his neighbors and read to them for four hours. One neighbor was a former KGB agent. Ralph led him to faith in Christ.

When Ralph ran out of Bibles, the former KGB man said, “I know where there are 40,000 Bibles.” The KGB had confiscated them over the years. Ralph worked with the man to find them, and then bought them at an auction for $1,000. Then, as everyone gathered around, Ralph opened the first box of Bibles and took out one. It had writing on it, so he handed it to the old man whom he’d first led to Christ. The gentleman took one look at it and began crying. This was his mother’s Bible, confiscated some 30 years earlier by the secret police.