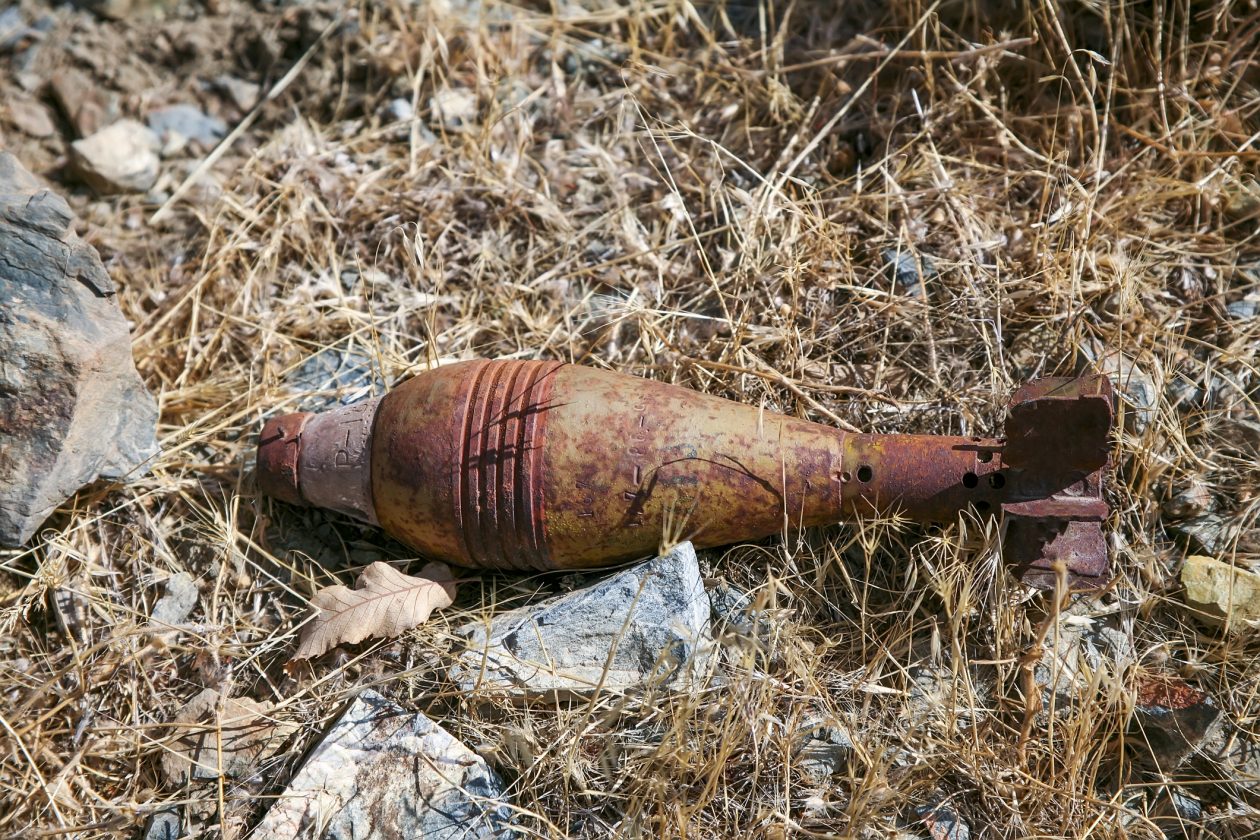 In his book The 7 Sins of Highly Defective People, Rick Ezell writes: When my wife and I were in London one spring, we discovered that some of the bombs dropped on England are still killing people. Sometimes they are discovered and sometimes blow up at construction sites, in fishing nets, or on beaches more than fifty years after the war. Undetected bombs become more dangerous with time because corrosion can expose the detonator.

What is true of bombs that are not dealt with is also true of people who have unresolved anger. Buried anger explodes when we least expect it. And when anger explodes, it does all sorts of damage. It severs relationships. It causes ulcers. It leads to murder. When anger is turned inward, it leads to depression. When it is turned outward, it leads to aggression. So I have to deal with my anger, not bury it.