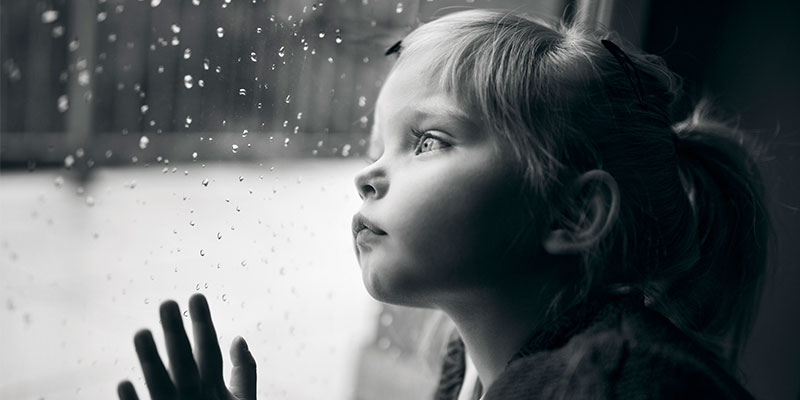 In his book Facing Death, Billy Graham relates an experience of Donald Grey Barnhouse, one of America’s leading Bible teachers in the first half of the 20th century. Cancer took Barnhouse’s first wife, leaving him with three children all under 12.

The day of the funeral, Barnhouse and his family were driving to the service when a large truck passed them, casting a noticeable shadow across their car. Turning to his oldest daughter, who was staring sadly out the window, Barnhouse asked, “Tell me, sweetheart, would you rather be run over by that truck or its shadow?”

Looking curiously at her father, she replied, “By the shadow, I guess. It can’t hurt you.” Speaking to all his children, he said, “Your mother has not been overridden by death, but by the shadow of death. That is nothing to fear.”