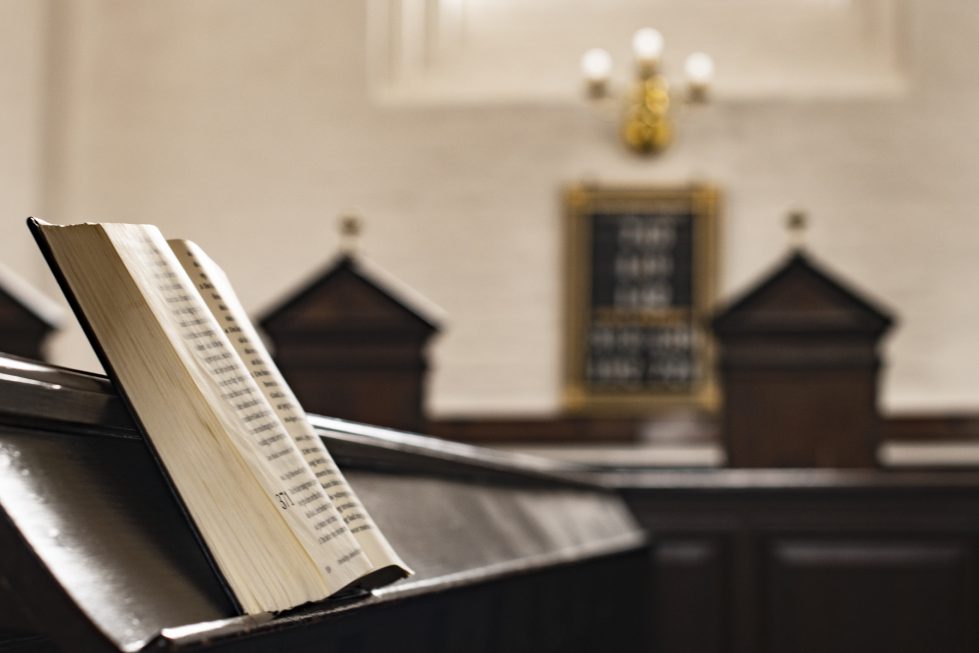 Preaching to the next generation is not the easiest thing to do. What makes preaching to
middle school, high school and college students so hard? Is it the fact that their attention span is
shorter than previous generations? Is it the many distractions right in the palms of their hands?
Or is it because morals in the world we live in are getting weaker and weaker by the day?

The next generation is growing up in a society where same sex marriage, abortion and the
use of marijuana are legal. I believe that all of those reasons/examples and many more are what
makes preaching to the next generation difficult. I believe that we as gospel preachers need to
work on getting better at our preaching instead of focusing so much on what wrong in the world.
The world has one problem and it’s been the same problem since the fall of Adam and Eve; that
problem is sin.

At the end of the day it is the preaching of the word of God that gives people the cleanser
of their sins, Jesus Christ. Romans 10:14 says “How then will they call on him in whom they
have not believed? And how are they to believe in him of whom they have never heard? And
how are they to hear without someone preaching?”

Whether you are the main preacher at your church or the student pastor, the charge is the
same in 2 Timothy 4:2 that says “Preach the word; be ready in season and out of season; reprove,
rebuke, and exhort, with complete patience and teaching.” It is crucial to notice that it doesn’t
say preach what’s trending; it says, “preach the word.” We as pastors, especially student pastors
can get caught up in preaching what sounds good or our own ideas, but is not actually the word.
Paul here isn’t just talking to Timothy, he is speaking to everyone who has a call to preach.

We don’t have the option to preach anything else; we are commanded to preach one thing
and one thing only, the word of God. Philosophy, psychology, sociology, science and
educational development and current events are important, but they are not going to save anyone.
Our mission first and foremost is to preach the word. God is keeping a close eye on us to see if
we are following this command. One thing I don’t want to hear when I stand before God is that I
wasn’t faithful preaching His word.

Every great preacher had to preach to a generation that was hard to preach to. The great
reformer Martin Luther had to preach to a generation that had been taught to believe that
salvation came by the sacraments and not by faith. The prince of preachers, Charles Haddon
Spurgeon had to preach through the downgrade controversy; this was a time when the Baptist
Union of Great Britain began sliding into doctrinal heterodoxy capitulating to critical
interpretations of the Bible and the denial of key doctrines of Christian belief. Martyn Lloyd Jones literally preached through a war. On one occasion, a bomb fell only a few yards from the
church during a service, causing the plaster from the roof to fall on the heads of the
congregation. When the bomb hit, Lloyd-Jones was praying. He paused for a moment, and then
finished his prayer, and went on to preach his entire sermon. If these faithful men of God can
preach to those generations I know we can effectively preach to this next generation.

God calls us preach to this next generation, not entertain them. They don’t need
comedians, politicians, or self-help talks. They don’t need concert type stage lighting or smoke
machines, they don’t need trendy sermon series titles; they need the Gospel.