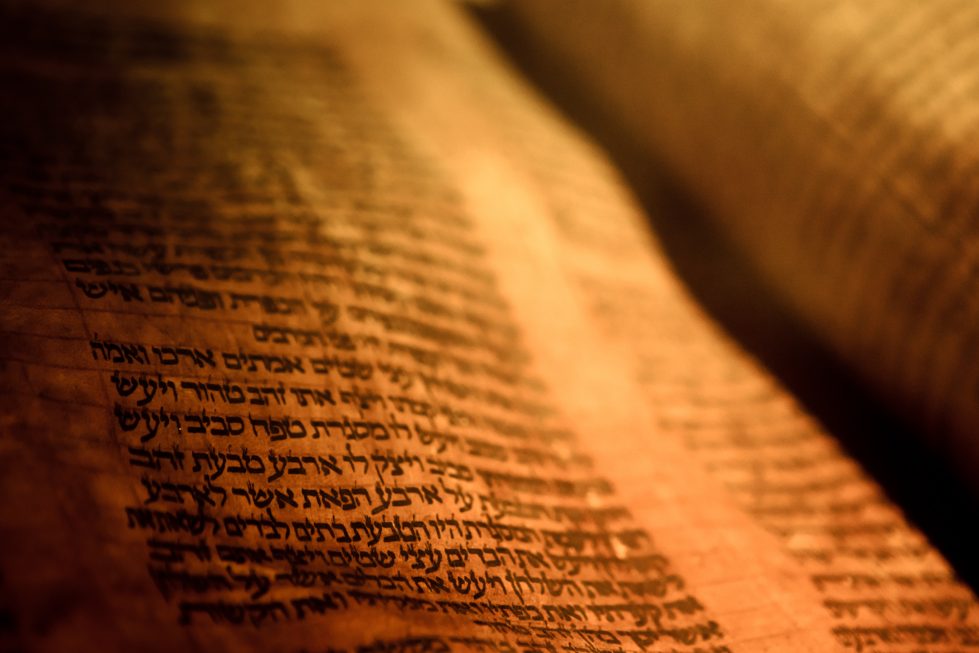 The thirteen Pauline letters reveal the heart of Paul as well as the heart of God and present a unique opportunity for the preacher. Since the preacher’s task is always to discern the inspired author’s meaning and to relate it to his audience with appropriate contemporary application, a preacher must be sensitive to every clue and cue that the author provides in the words of the text. Because Paul has contributed such a varied corpus of epistles, each with a relatively specific audience and often written to address a particular problem or situation, the preacher has additional tools that aid not only in understanding the text, but in preaching it. We get to know this guy because he does not always write the same way.

Every New Testament author allows glimpses into his personality and his theological emphases simply by virtue of his vocabulary and his subject matter, but Paul’s letters give us an insight into the mind of the author like no other books. Through his skillful pen we see the matrix of emotions and the plethora of passions that occupied his apostolic psyche.

When I preach a Pauline passage, I pay close attention to five details: 1) situation, 2) argument, 3) point, 4) application, and 5) tone. In brief, they represent 1) the situation in the life of the church or an individual that Paul was dealing with; 2) the overall argument that he makes throughout the book in answer to the situation or problem; 3) the rhetorical point that the author is making within the larger argument in the individual pericope at hand; 4) How Paul applies the principle he is teaching to his audience and, with as little abstraction as possible, how I should apply to mine; 5) The manner in which, if Paul were reading this, he would be saying it. What tone of voice would he use and where he would place the emphasis? I am convinced we need to pay much greater attention to this latter point.

While, on the one hand, none of these Pauline features are entirely unique to Paul, the variety of styles and emotions he employs across the spectrum of his letters gives us a greater perspective and makes us feel like we know his thoughts and emotions on an intimate level — and we do, because his writing style and candid personal references invite us into his heart and head on a scale like no other biblical author. We know about his conversion and the radical change it brought. We hear him repeatedly defend his apostleship and equality with the Twelve. When he laments that he once persecuted the church, we sense the anguish that remains, even after salvation and forgiveness are assured. We are privy to his in-your-face confrontation of Peter when the big fisherman distanced himself from the Gentile believers once their Jewish counterparts arrived.

While reading tone into the text risks introducing a subjective element, the hermeneutical goal is to read it the way Paul intended; but even with that danger, we cannot escape that tone matters greatly, often completely changing the meaning of the text. Take 1 Corinthians 14:4, for example: “The one speaking in a tongue edifies himself, but the one who prophesies edifies the church.” Read in a flat tone that equally emphasizes the two halves, Paul’s words would mean that the self-edification of tongues as good a thing as prophesying for edification of the church.

If, on the other hand, you read it with a tone of incredulity and rebuke that one would ever use the gifts God gave the church for self-edification purposes followed by a tone of quiet approbation that one would instead use his gifts for edifying the entire church, you have arrived at a different meaning altogether. Tone matters just like words do. Every married couple can attest that tone often trumps the bare meaning of words.

Preachers need to read Paul with a sensitivity to his tone just as they do to his words, especially when they read the text aloud. Good public reading of the Scripture will accomplish half the work of exposition. How can anyone read 2 Corinthians 11 flatly, when it drips with sarcasm, disappointment and stinging rebuke? How can anyone read “Oh, foolish Galatians, who has bewitched you . . . ” with the same tone as “Grace to you and peace from God our Father and the Lord Jesus Christ”? Both are addressed to churches, but the tone makes all the difference in understanding not just what Paul is saying, but what he is doing.

Paul was a complex, sophisticated man, but he had a simple, single purpose: furthering the Gospel of Jesus Christ. He did not merely use his mind, but also his emotions, in that holy calling. Don’t flatten him or suck the life out of his (or any other biblical writer’s) words. Read them with the tone and emphasis that best expresses how the text fits within Paul’s situation, his argument, the rhetorical point he is making to further that argument, and the application to which he is driving his audience. Preaching is no place for flat, lifeless preaching because the biblical authors — especially Paul — were multi-dimensional men who used everything at their disposal to promote God’s truth.