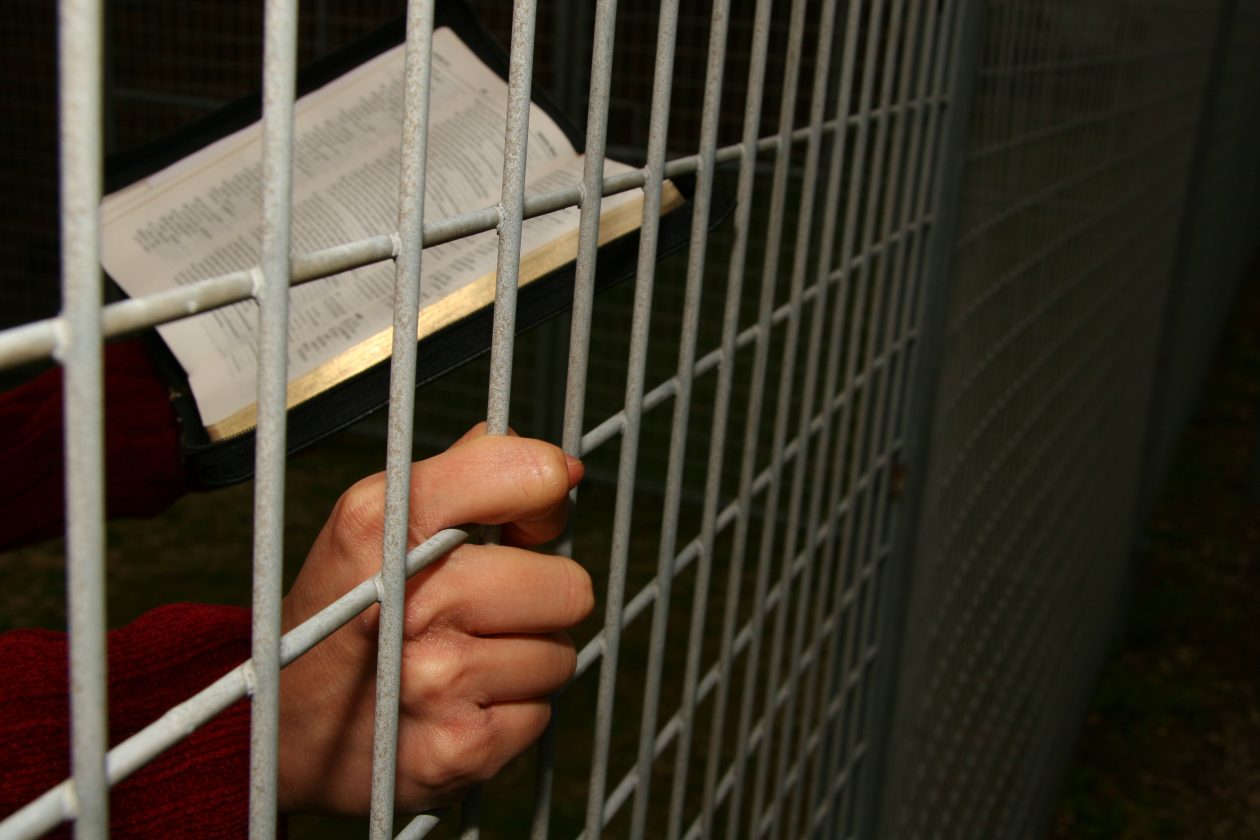 Preaching has always been a dangerous profession. James was executed with the sword. Paul lost his head. Peter was crucified. John Bunyan spent 13 years in prison. In our own century, I have huddled in secret locations with pastors in countries whose government was actively seeking to silence them. I know pastors in communist countries who suffered for years in prison and had been subjected to unspeakable torture. I have had the high honor of teaching an older Romanian pastor who lost years of his life in solitary confinement because he dared to preach the gospel contrary to a dictator’s law.

American Christians in general, and evangelicals in particular, have enjoyed a long run of cultural favor. We have played the good guys. Now the narrative has flipped, however, and we are often vilified and demonized. We are afraid that we will be marginalized and ostracized if we preach on certain sins. We are embarrassed by and avoid particular parts of the Scripture because we fear starting a Twitter storm. In addition to cultural pressures from outside are the accusations and aspersions we cast on one another. We fear one group or another will label us and identify in a certain way, so we avoid subjects that even Jesus himself talked about a lot.

Jesus did not worry how it would play when he rebuked the Pharisees or called Herod a fox. Paul did not fear the Jews’ reaction to his declaration of Jesus as the Christ. Stephen’s intrepid preaching cost him his life, but he got a standing ovation from his Savior.

I am not suggesting that preachers should be fearless, because that would be foolish. Every sermon deals with the eternal and spiritual nature of things. Preaching matters. We should step into the pulpit with fear and trembling—but not because we fear any human reaction. We fear God because we know that “we must all appear before the judgment seat of Christ, so that each one may receive what is due for what he has done in the body, whether good or evil” (2 Cor 5:10, ESV).

The preacher is called to say what God has said, whatever that message may be. The preacher who fears the reaction of the audience more than misrepresenting the Lord has failed the calling and the office. So, I offer four warnings for those who dare to stand and to proclaim the Word of God.

First, beware the cringe factor: don’t run from it. If your immersion in the culture makes you so embarrassed by a text that you avoid it, you will not be faithful to the Word. Embrace every part of the Scripture and show how it fits in the grand narrative of God’s redemptive work. Second, beware the grudge factor: don’t resent it. Sometimes the problem is not that we don’t understand what the Bible says, but that we don’t like it, so we fail to say all that God has said. Paul did not shrink from preaching “the whole counsel of God” (Acts 20:27), and neither should we. Third, beware the fudge factor: don’t redefine it. Fearful preachers can go to great lengths to shift the text’s significance, to explain why the plain meaning is not really what the church has believed for 2000 years, or that the force of the text doesn’t really cut so deeply. Remember that offense and troubling are often initial works of the Spirit, so let the text have its full force. Finally, beware the change factor: don’t redact it. A herald is not charged with editing but delivering the message. We must preach the Word as we have it, not as we make it.

When God first spoke to the boy, Samuel, in the Tabernacle, he gave him a very difficult message of judgment to deliver to Eli, his mentor. “And Samuel was afraid to tell the vision to Eli” (1 Samuel 3:15), but “Samuel told him everything and hid nothing from him” (v. 18). Only then did “all Israel know that Samuel was established as a prophet of the Lord” (v. 20). God has called us to be prophets, not panderers. What a shame it would be to spend years studying languages, reading commentaries, sitting in classrooms, and preparing for ministry only to find that you lack enough backbone to stand and speak the truth.

Hershael W York is Dean of the School of Theology at The Southern Baptist Theological Seminary and Pastor of Buck Run Baptist Church in Frankfort, Kentucky