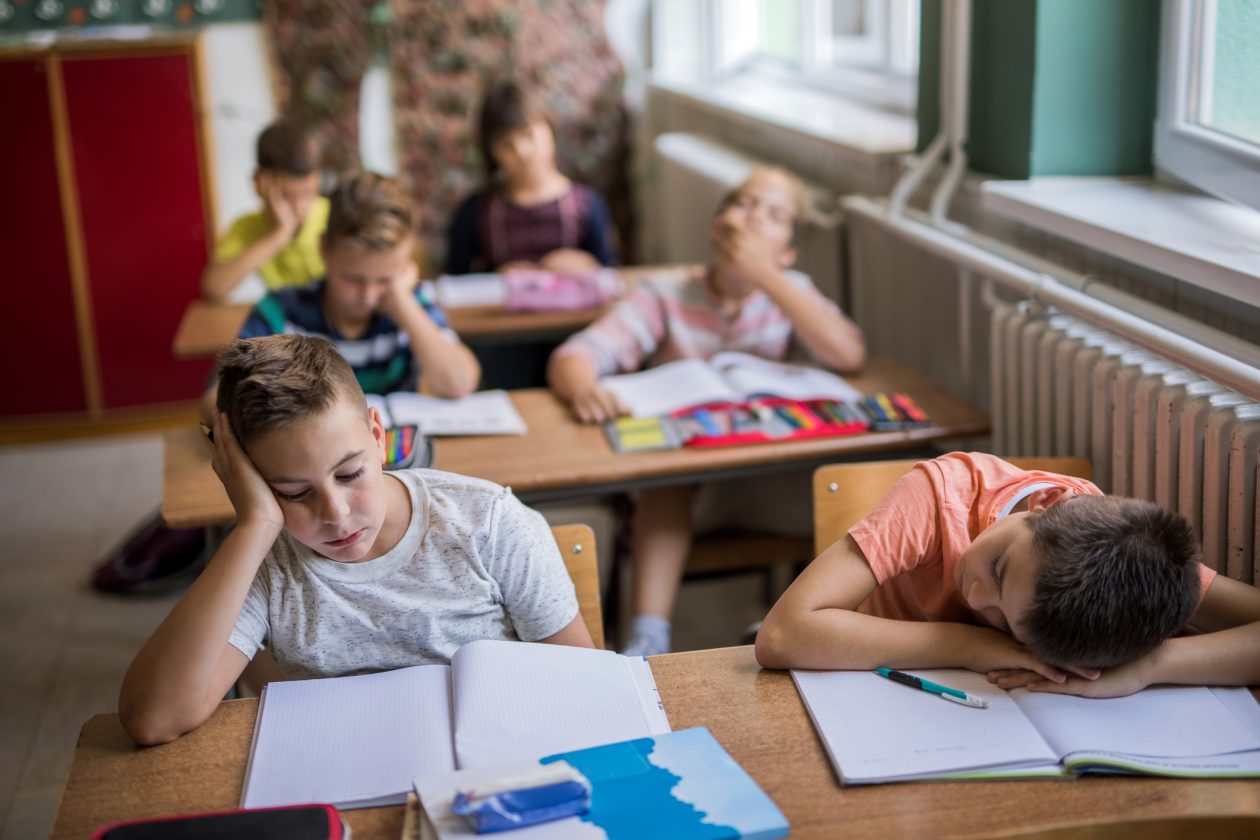 Between a Rock and a Hard Place

Eight seconds doesn’t seem like a long time, unless you’re a professional bull rider, but according to a study done by Microsoft, eight seconds is now the length of the attention span of the average person. In eight seconds, a person will decide to click on a website or move on from it. That means our congregations will make up their minds whether they’ll listen to a sermon in less time than it takes the championship bull Fu Man Chu to throw a cowboy.

That doesn’t give preachers a lot of wiggle room. That reality would be pressure enough, but there’s an additional challenge to the contemporary preacher. Today’s congregations have become so biblically illiterate, preachers can’t assume any biblical understanding or knowledge within their congregations.

So let’s be sure we understand the dilemma. We have a shorter attention span within which to communicate, and yet, we have more content that needs to be communicated in the sermon.

Yep, that’s about it.

First, we don’t need to be overly concerned. We’ve been dealing with this reality for a long time, and preachers in missions settings having been creatively responding to this reality for generations. This reality is, however, a new experience for most of us in the North American church.

While we can argue about how this happened, the reality is most of us now have to respond to this challenge of having to preach more complex sermons within the limits of shrinking attention spans.

May I suggest two strategies as you prepare your sermons. First, the preacher must create a sense of urgency quickly within the sermon. Every salesman I know tells me that everyone is walking around with the same question, “What’s in it for me?” Every person in the congregation has that same question as they begin to listen to the sermon. Traditionally, this is almost the last part of the sermon. Most sermons follow a familiar pattern, “exposition, explanation, and application.” The Scripture is read, the text is explained, and the truth of the text is then applied to the listener’s life.

Today’s congregation won’t wait that long. The preacher must press the urgency of the message into the congregation’s concern almost immediately. The sermon goes from the Scripture to why it matters to the listener, and then, it circles back to the explanation in support of the application. The congregation must know not only that the Scripture is relevant and true, but they must know how it is true and relevant for them, and they have to know it fast. Remember, eight seconds is all the preacher has in order to convince them this is a “must-listen-to sermon.”

The second strategy is to break up the sermon into smaller chunks. Instead of thinking about your sermon as being thirty minutes long, think of it as being three ten-minute long sermons held together by a central truth or thought. Your congregation is going to drift off. People can’t pay attention that long anymore. So, give them the truth in bite-sized chunks. Give them something to think about no matter when they drop into your sermon. The Sermon on the Mount covers three chapters in Matthew, but any one sentence can demand a lifetime of study.

Mike Glenn is Senior Pastor of Brentwood Baptist Church in Brentwood, Tennessee, and is a Contributing Editor of Preaching