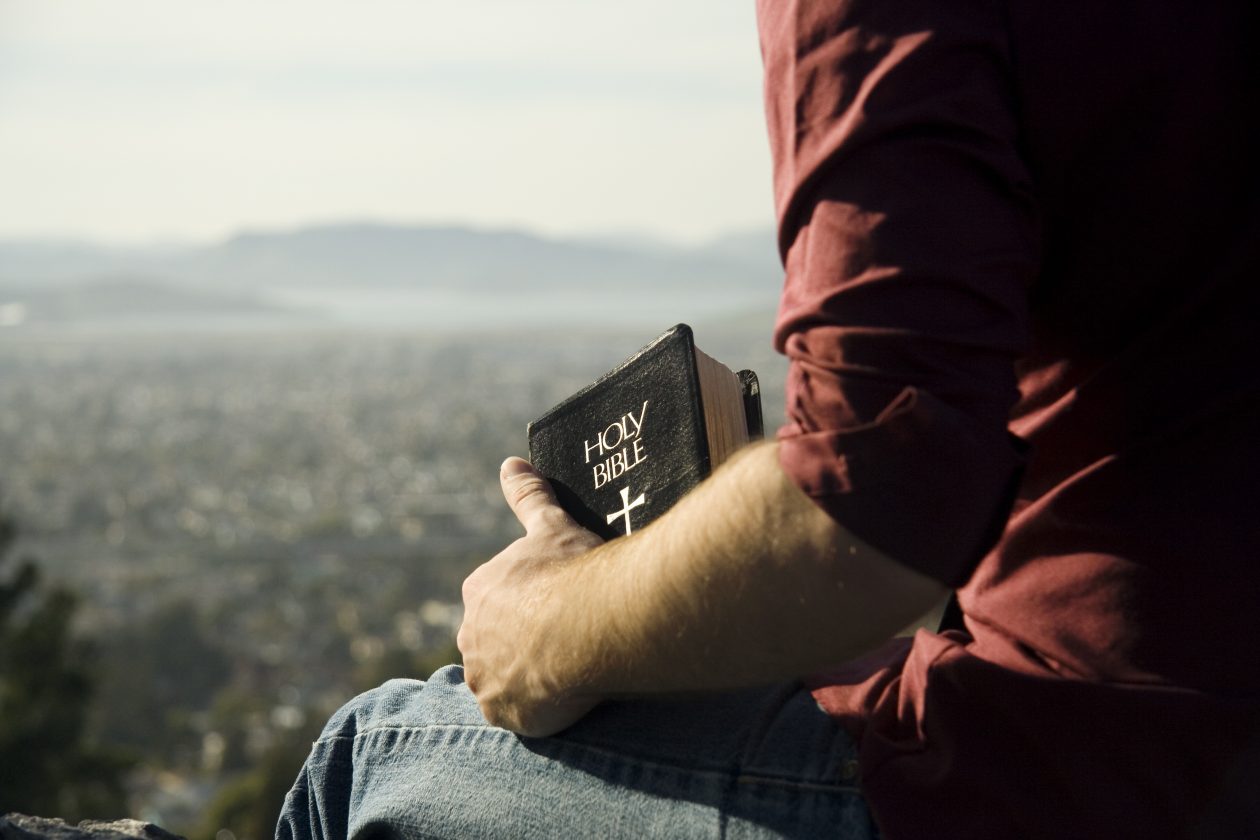 I went back to where I was raised in western Pennsylvania to conduct a funeral. The funeral was for a dear member of my former church — my first church. The occasion to return to my roots in pastoral ministry caused me to reflect on what took place thirty years ago and the impact those saints continue to have on me today.

I flew from Boston to Pittsburgh and rented a car to make my way up to the mountains of western Pennsylvania. Over thirty years ago, I drove those winding roads creeping behind coal trucks as they made their way to and from Pittsburgh. Although today the roads aren’t as clogged with coal trucks, they still have the same sharp curves and distinctive hills that I had to navigate then and now. My mind flooded with memories as I recalled driving those winding roads years ago in the warmth of summer and the snow of winter visiting members of the congregation in hospitals and in their homes.

The white clapboard church building teemed with people attending the funeral service. Most of the mourners I knew. They were my people. They were my congregation. They were my sheep whom I loved as pastor and for whom I continue to pray daily. Their faces had sketched on them the lines of aging — but so has mine! There were faces that were absent, no longer here on earth, but now in the presence of our Lord.

As I led the service I recognized the familiar responses of the listeners. We sang. We prayed. We heard God’s Word. And we cried. It seemed as if the gap of thirty-odd years was bridged in that small country church with the Lord’s presence — the continued promise of His presence when we gather for worship.

I greeted my former sheep. We hugged. We kissed. We exchanged words of love and affirmation, of encouragement and grace. Then, I left. As I made my way back to the airport to return to Boston, I reflected that even though more than thirty years have passed since I shepherded these people, there are still things that remain the same. These are the constants of ministry.

No matter where you serve, people are people. They need love, require care, are cranky, are loveable, are quirky, needy, frustrating, messy. I tell my students in pastoral ministry class “ministry is people.” It’s as simple as that. Sinners are people. The church is people — redeemed sinners. People make life wonderful and weird. As pastors and preachers, when we recognize that people are people we aren’t surprised by disappointments or failures because we are people, too.

Without people there is no ministry, no church. People matter. And when we come to terms with the value of people — tall people, short people, odd people, difficult people, needy people, funny people. Every person is a novel, a full, rich narrative whose chapters speak of the textures of their complicated lives. As pastors and preachers, we have the privilege of valuing these living books and being part of writing new chapters that may turn the trajectory of the entire story.

As I peered into the faces of the congregation before me I realized how driven I was as a young pastor. I wanted my sheep to change, almost immediately, toward maturity in Christ. I pushed instead of persuaded. From this I’ve learned the immense power of encouragement in the words I use and how I say them.

If I were to pore over my sermons from thirty years ago I’m sure I’d find the harder, angular edge of expectation in my words and rhetoric. When I spoke at my former church a few years ago I talked with Harriet. I appreciated her constant support when I was pastor. I said, “Thanks for being there for me when I was here as pastor.” She surprised me by saying, “Scott, I thought what I did was never enough.” I had blown it. I didn’t realize the power of encouragement that I know now. Encouragement makes a difference.

The Bible Transcends Every Person, Place and Time

The Bible is a Book above every other book. The truth of the Scripture makes a difference in a ministry that took place thirty years ago and today, and all those years in between. The timelessness of the Bible’s relevance struck me as I saw lives change in my years as a pastor and, as I stood before many of the same listeners some thirty years later as we laid one of our own to rest.

The Bible is God’s Word to us in every age and to every person, and as a preacher we have the privilege to feed from it not only in the past and present, but also into the future. We can be confident of the wide, broad, applicability of the Bible.

Thirty-plus years have passed since I served as the pastor of my very first church. No matter if it’s thirty years or three hundred years, the priority of people, the need for encouragement and the transcendence of the Bible hold for any preacher and people. Sometimes reminders like these help us to recognize the role we play in carrying out God’s priorities and that he is ultimately in charge. There are things that remain the same for the preacher. They are constants in the practice of ministry. And, for these, I’m thankful.